Kia Sedona Spied Inside for the First Time 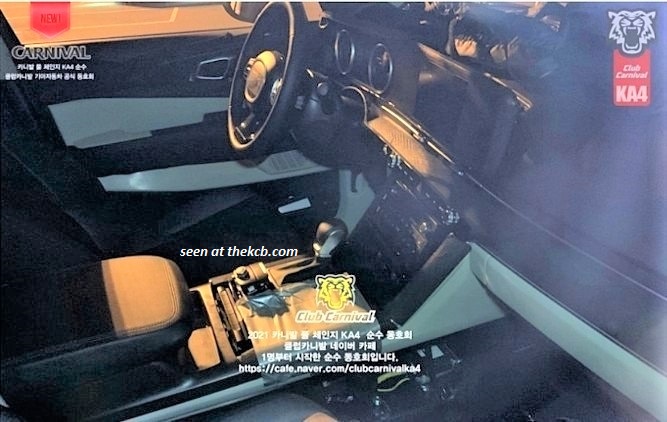 After we revealed that the next-gen Kia Sedona were set to debut at New York Auto Show in April, today we have the very first interior spy pictures of the new Carnival (as its known in South Korea and several overseas markets) that also will come with new engines including a hybrid powertrain for the US-market and latest technology.