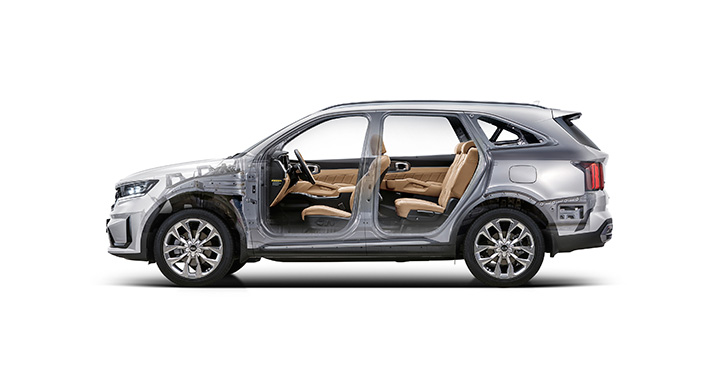 Kia Motors Corporation has revealed details of the next-generation Sorento’s new platform and powertrains today and as we have advanced the last week, will have the 2.5 Turbo and 1.6 Turbo Hybrid as well as 2.2 diesel engine.