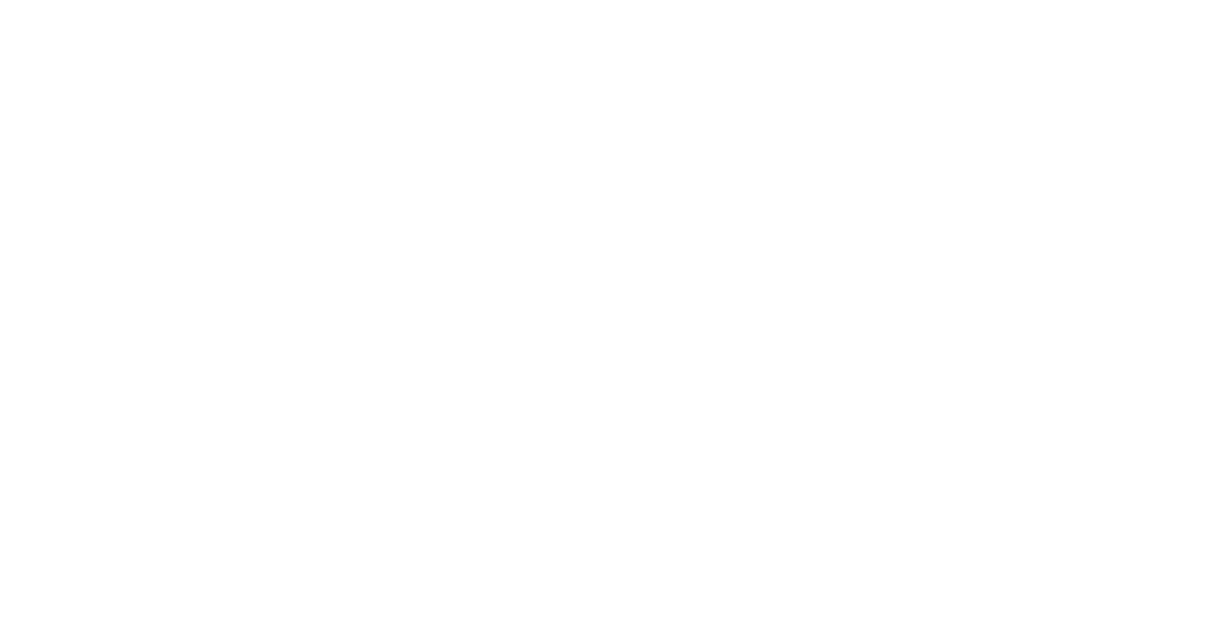 Today we have been surprised by the willfully teaser of Hyundai’s next high performance vehicle under their N-performance sub-brand, based on the all-new i20. Looking at this video of the all-new i20 uploaded by Hyundai Deutschland, at the very end we found this hidden easter egg that just appeared one second and followed by the phrase “To be continued…”