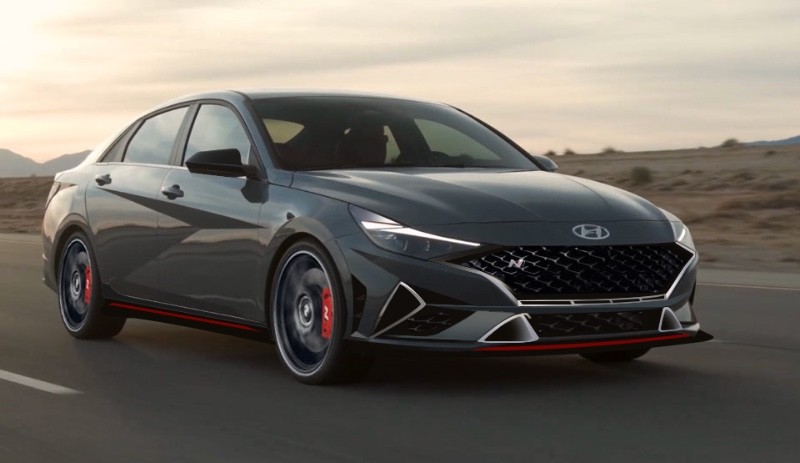 After Hyundai released yesterday the 7th generation Elantra & Elantra Hybrid (known as Avante in South Korea) now it’s time to see how the confirmed Hyundai N-performance brand Elantra could look thanks to this rendering images.