Hyundai Sonata N-Line to be Launched on April 20th 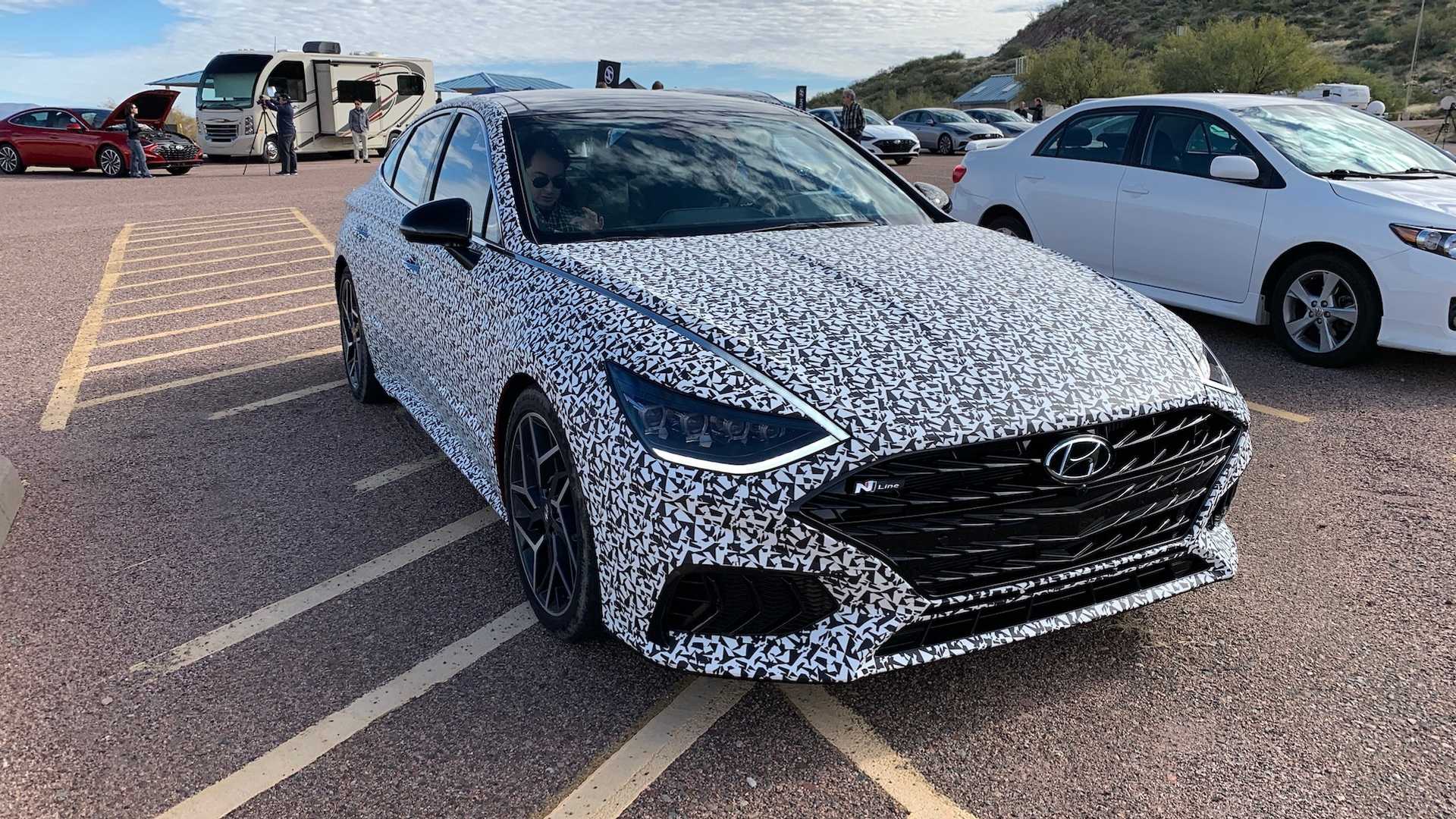 Hyundai will take advantage from the launch of 2021 MY of the Sonata in South Korea, to be released on April 20th, to introduce the high-performance Sonata N-Line as well as some updates for its sedan. The 8th generation Sonata, codenamed as DN8, was released in March last year and has been on sale for over a year. Read more.

After several new releases as the Kia K5 or Renault-Samsung SM6 facelift, it is key to increase the productability that is insufficient compared to this models by adjusting the trim configuration, and to improve the quietness of the room by applying double-bonded soundproof glass as a standard (currently only available on high-end trims).

2021 Sonata will be released with improved performance & noise reduction after some customer complaints. It improves the acceleration performance which is insufficient in the 2.0 gasoline standard. Through ECU tuning and gear logic adjustment, the tightness during acceleration is improved. In addition, the NVH performance will be improved by applying the double-bonded soundproof glass limited to some models as a basis.

In particular, the high-performance model Sonata N Line will be introduced with the change of year. The Sonata N-Line is a more powerful semi-high performance line-up than the Sonata Sport, and applies the N-line design and performance package. Exclusive suspension, horizontally arranged 2.5-liter gasoline turbo engine, and 8-speed DCT wet transmission are applied.

Sonata N-line, which was partially released for media in the United States, has released some designs, specifications, interiors, and powertrains. The 2.5-liter Smart Stream T-GDI turbo engine delivers maximum output of 290 hp and maximum torque of 42.7 kgm, and provides three modes through engine sound enhancement.