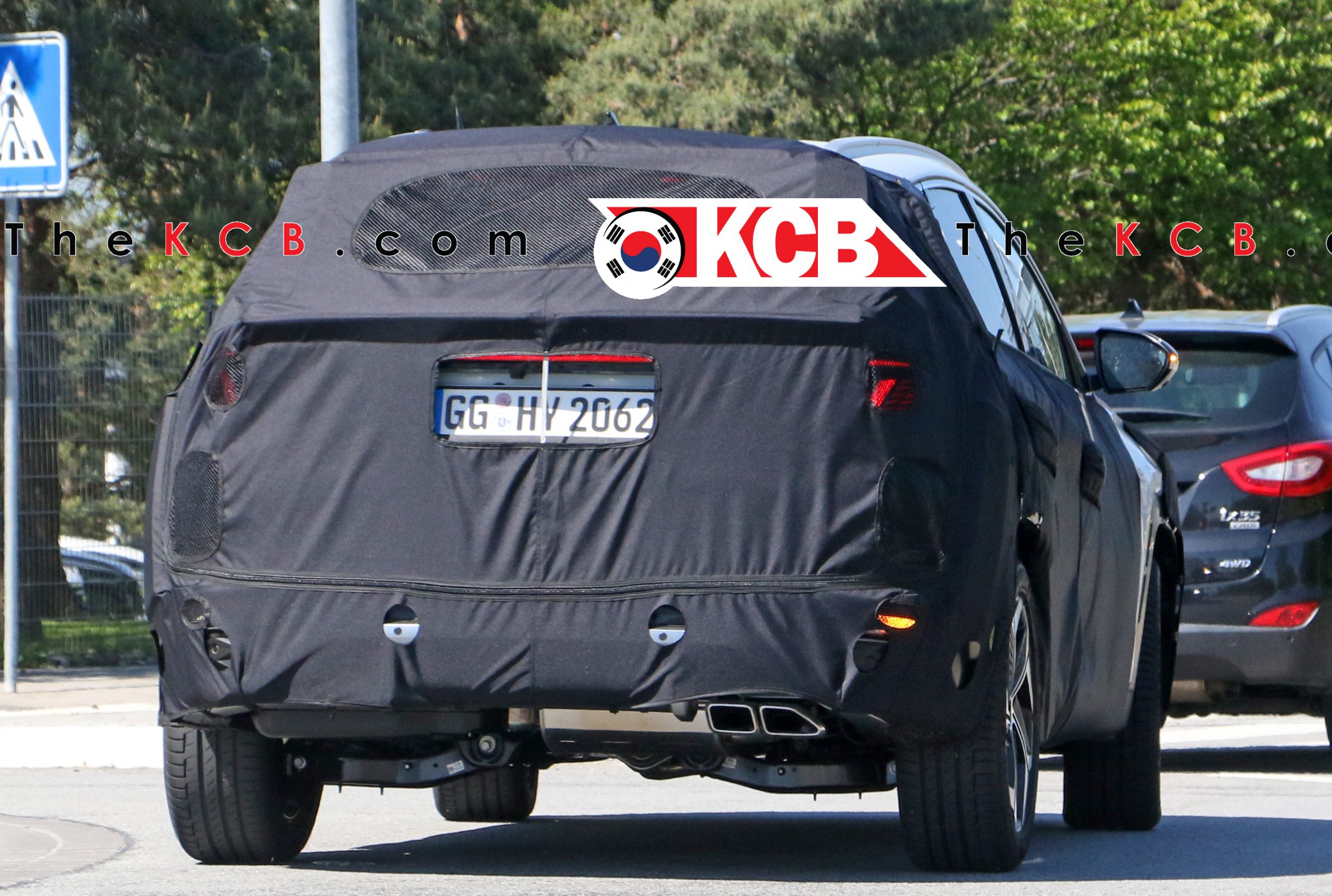 Today we have some new photos showing the next-generation Hyundai Tucson on its 3rd stage of development thanks to CarPIX. Even if we have had the Tucson in less camouflage during testing at the Nürburgring last year we still wanted to share these photos with you as we can see some new details.