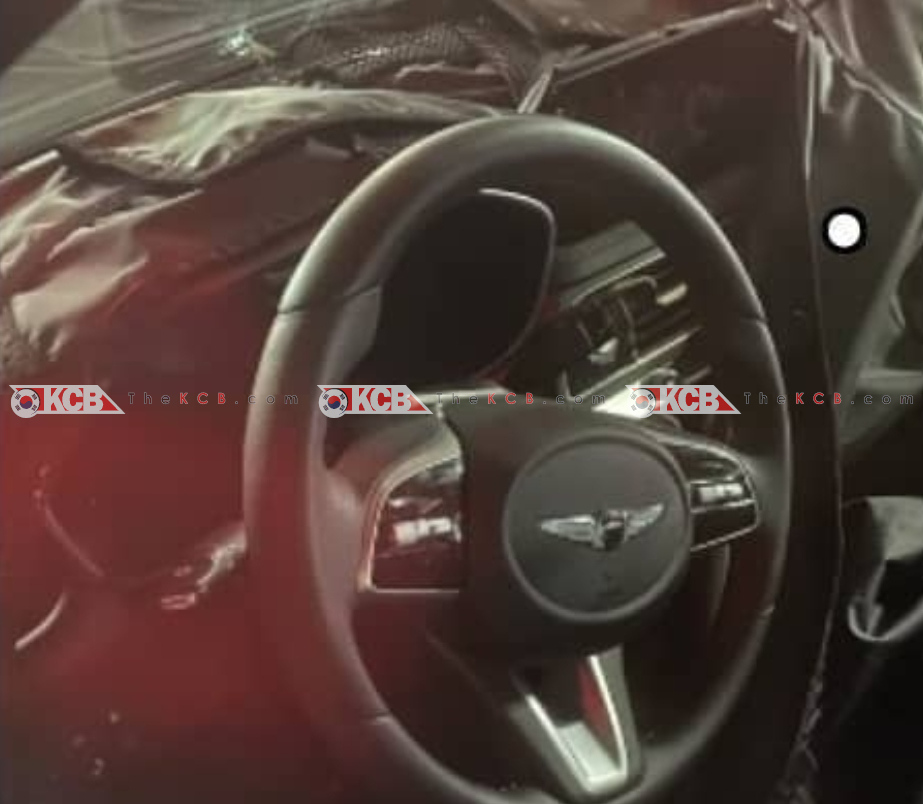 Today we have new information about the Genesis G70 facelift thanks to our colleagues at Top-Rider as well as a new interior shot from Bobaedream. The G70 facelift is expected to be released during the 1st half of 2021 with several updates in & out, like a 10.25-inch wide display, a new powertrain or up to 19 colors, something that we already have seen in the new GV80 & G80.

The Genesis G70 Facelift exterior design has been significantly changed in order to meet the new Genesis family look as well as the new powertrain premiered on latest Genesis GV80 SUV and G80 sedan.