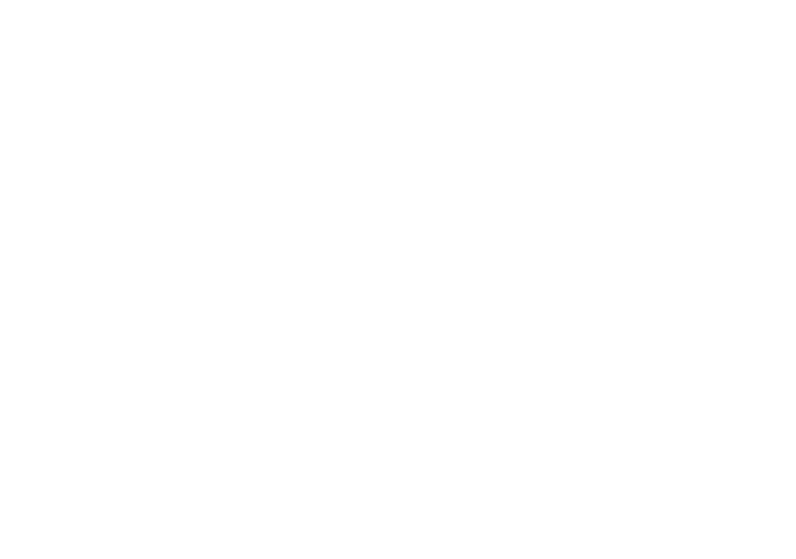 After we have seen the first pictures of an early prototype of the next-gen Kia mid-size luxury sedan, the K7 GL3. Today we have a new set of spy pictures where we can see the new big grille hinted below the deep camouflage or the real tailights which are still provisional LED stripes.