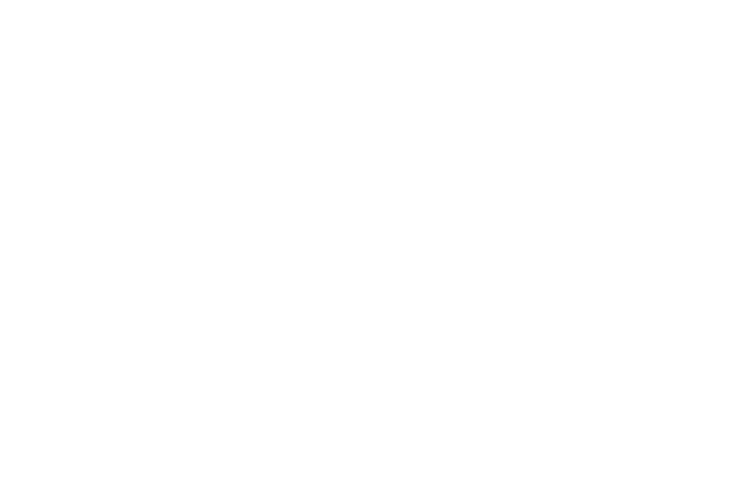 After we noticed that Genesis brand’s second SUV, the GV70, will have a Sport version thanks to the picture we have seen the last week, today we have a new picture courtesy of GV70 Club of a different prototype with the same big rounded (instead of pentagonal of regular gasoline models) exhaust as the prototype of GV70 Sport captured the other day.