Hyundai N Wants to Save the Manual Hot Hatch 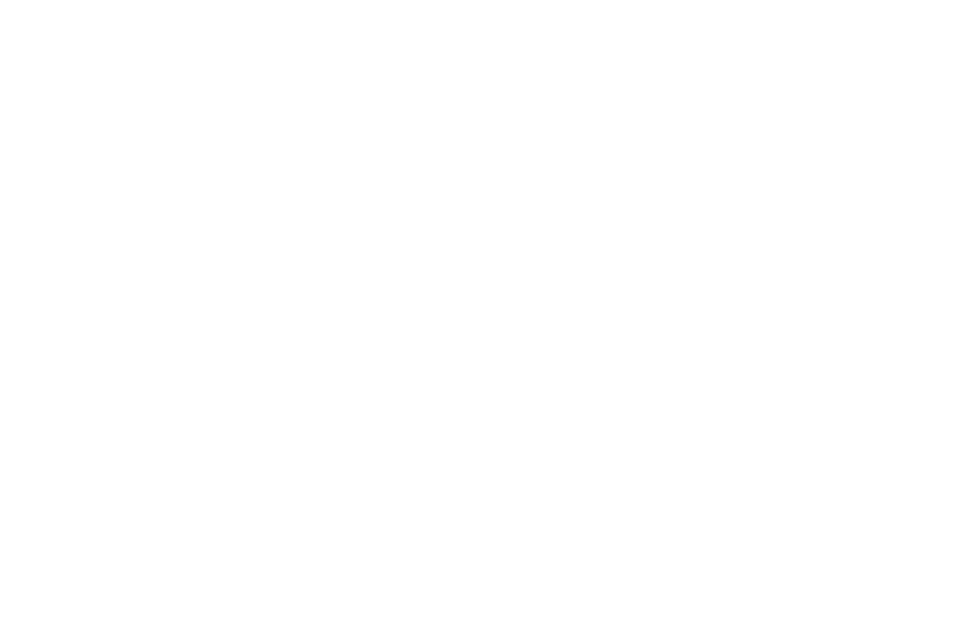 Hyundai has confirmed that will continue offering driving enthusiasts the option of a manual transmission within its Hyundai N performance car line-up. Thanks to our colleagues at CarExpert.au and taking advantage of Hyundai’s Australia information released this week where they say will offer another four N models for the Australian market, including a manual i20 N hot hatch.

Hyundai Australia has confirmed the i20 N hot hatch will hit Australian showrooms next year (so we hope to see it before the end of the year in Europe), alongside an updated version of its i30 N big brother.

Hyundai has been developing an eight-speed wet dual-clutch automatic transmission option as the key for new products, as the i30 N facelift or Sonata N-Line but right now is Veloster N-exclusive for South Korea. But it has no plans to vacate the manual market – which is increasingly reduced by automakers.

“Where possible, we would continue to like to offer buyers the choice of a manual transmission for purists or the eight-speed dual-clutch transmission,” said Hyundai product planner Howard Lam.

Hyundai also talked about long awaited i20 N variant and the transmission mix “It’s hard to say what growth we will achieve, but we understand that our competitors who offer an automatic have achieved significant mix with those transmission. “We’ll just have to wait. I would say more people will buy the auto than the manual.”

Hyundai’s smallest N-car will suffer a intense treatment from new front and rear bumpers, to a bigger rear spoiler, new brakes, sporty seats, dual exhaust pipe or even different design taillights that remember 1st gen Lexus IS. Originally, it was thought the baby N-car would come powered by a 1.6-litre four-cylinder turbo-petrol engine producing around 200 hp and 300Nm.

Hyundai’s next movements under N-performance sub-brand are expected to be the Kona N, Sonata N-Line and Elantra N (that we already have seen for the first time). A Tucson N should arrive in the near future, but still not confirmed.