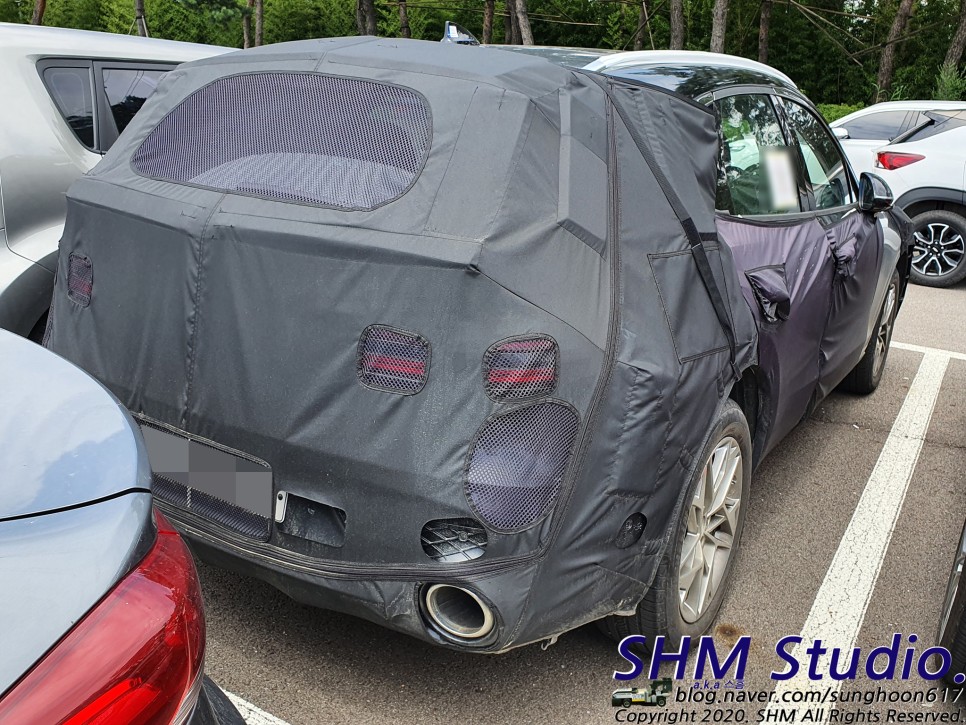 Today we want to share the latest pics and information of the Genesis GV70 provided by our colleague SHM. Now and thanks to SHM we can see more details of the GV70 (codenamed as JK1) like the interior, the Sport exhaust pipes and much more.