Ioniq 3 to be Entry-level EV SUV of Ioniq Brand 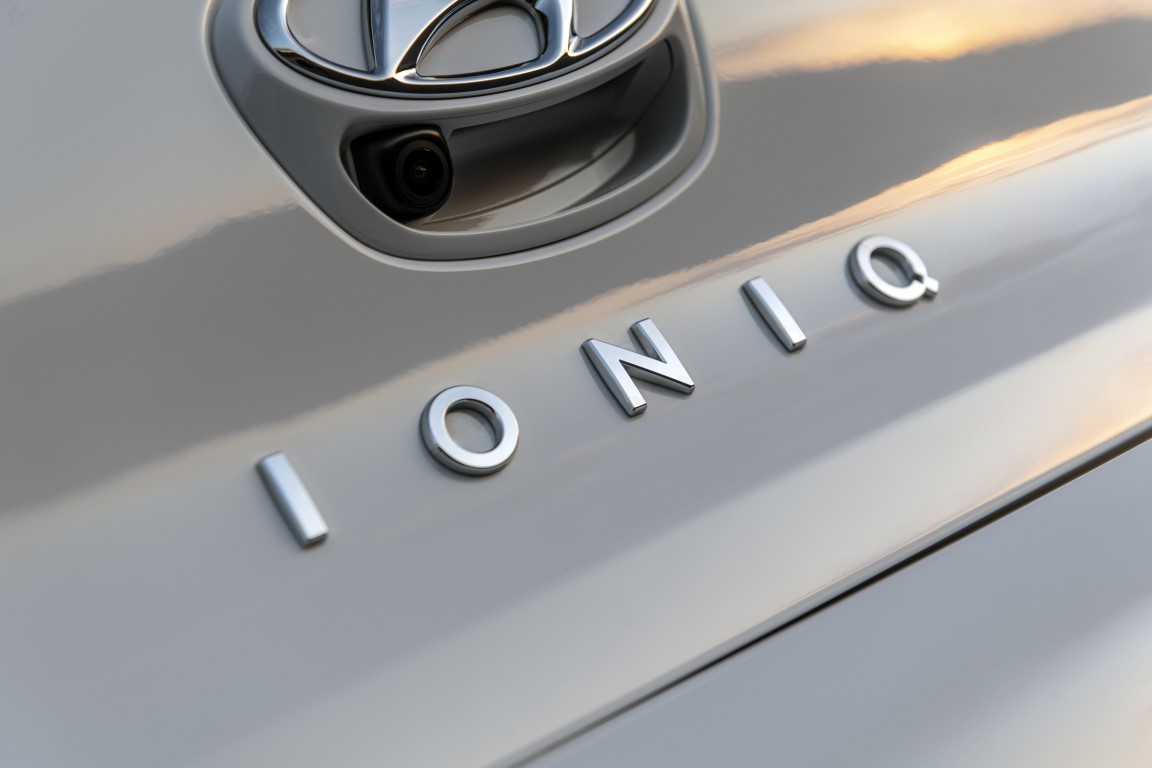 We have noticed thanks to our friends at ElectricVehicleWeb that just a few days after Hyundai announced its Ioniq sub-brand for its next-gen electric vehicles, the company also revealed plans to make an electric vehicle plant in Jurong, Singapore beginning in 2022 and with a surprise.

The new development comes quite as a surprise, as Singapore doesn’t have an auto manufacturing industry and Hyundai typically sets up plants in only well-established markets where there is a significant demand for cars. However, the company has indicated a renewed focus on the ASEAN region in the recent past, announcing its first auto plant in Indonesia and new ASEAN-focused models in November 2019. The EV plant in Singapore will further strengthen its business in the region.

Hyundai’s plan to manufacture EVs in Singapore has been disclosed by Teo Hock Seng, the Chairman of Komoco Motors, the brand’s local distributor who said that the project was conceived in 2016. Hyundai officials met Singapore’s Ministry of Trade and Industry representatives and discussed autonomous vehicles. The country’s Economic Development Board followed up and encouraged the South Korean automaker to set up a “smart factory” there.

Hyundai will make 30,000 electric vehicles in Singapore every year. 5,000-6,000 units are for the local market, and the remaining go toward exports. The first model, as per the local publication, will be an electric compact crossover called ‘3’. While Hyundai has confirmed only 5, 6 & 7 models, ElectricVehicleWeb.in understands that the company has filed a trademark application for Ioniq models ranging from numbers 1 to 10, keeping the doors open for many smaller and bigger EVs under the new sub-brand.

The Ioniq 3 is one of these several yet-to-be-announced Hyundai electric vehicles if it indeed is a new car. Hyundai had confirmed that odd numbers were designated to crossover vehicles and even numbers for sedans. The Ioniq cars would wear the Hyundai badge and sell through the company’s dealerships and isn’t a standalone brand like the Genesis.

Groundbreaking ceremony for the Hyundai Singapore EV plant, located inside a 28,000-square metre Hyundai Mobility Global Innovation Centre in Bulim Avenue, will be held in October this year.