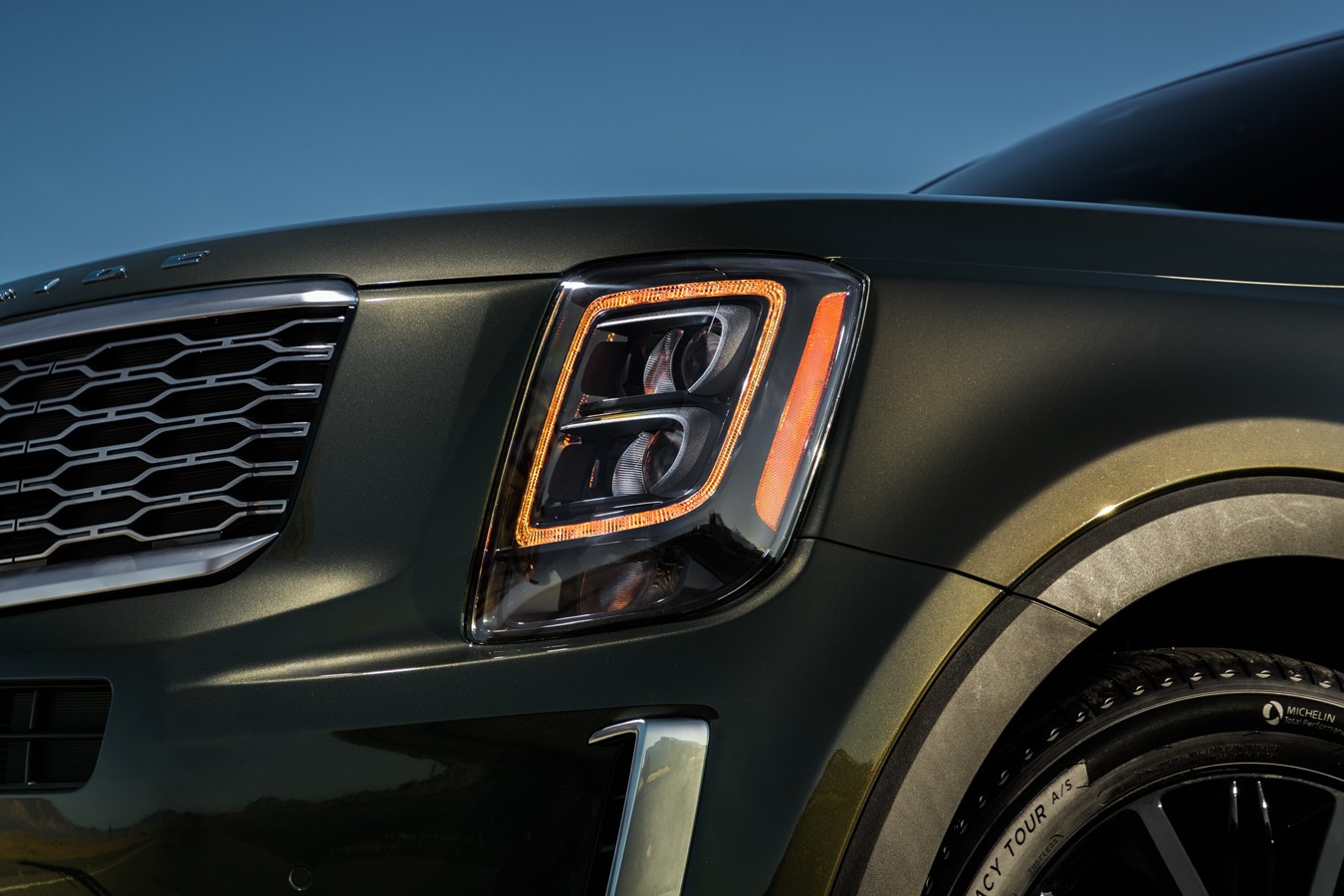 Kia’s local arm has been crying out for a pickup for years, as has Hyundai. These vehicles make up around 20 per cent of the market in Australia, meaning their absence costs both brands thousands of potential sales every year, most with high profit margins as well as a powerful towing SUV. Right now in Australia Kia only offers Sorento as their biggest SUV.

The Mohave that could fit the Australian market is only available in South Korea or UAE (left hand drive markets).

However, like the Kia Sorento and Hyundai Santa Fe, both vehicles are based on a car-like monocoque platform and therefore aren’t as adept at towing and off-roading as SUVs underpinned by a ladder-frame chassis.

Kia Australia’s product planning chief Roland Rivero told carsales this week that while the Palisade is coming to Australia, it doesn’t change the Kia Telluride story. “Hyundai is fortunate in that the Palisade is sourced from South Korea, whereas the Telluride is strictly built out of the Georgia factory in the United States. There’s no capacity to add another factory line to do right-hand drive,” he said.

Telluride is off the cards in this current generation for right-hand drive. It’s doing extremely well in the USA and Canada, but unfortunately for us, we can’t get it in right-hand drive. While Rivero didn’t confirm anything outright, his positive tone suggests we’ll see something sooner rather than later – perhaps in concept form initially. “Our desire, if we were to bring in an upper-large SUV, would be a ladder-frame execution,” he said.

“The Australian market, the way they look at upper large SUVs are looking into LandCruiser or Prado territory and a ladder-frame SUV has specific capabilities, in off-road ability and towing capacity, that your monocoques just aren’t designed to deliver.”