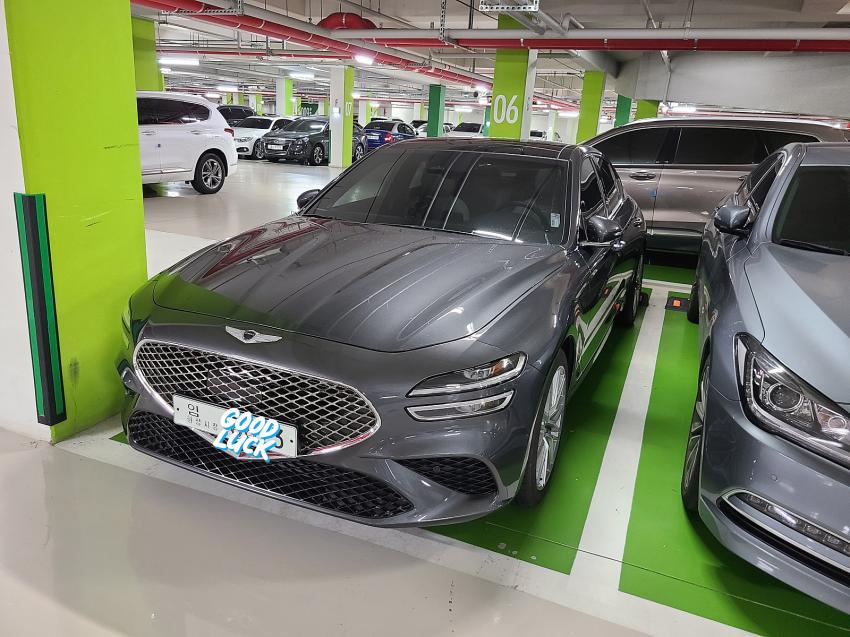 While we already have seen a few real-world pictures of the updated Genesis G70 ahead of its availability in the Korean market starting in October 2020, today we want to share more in the wild pictures, this time a US-spec G70 caught inside of a parking lot in South Korea.