Another Recall for Genesis GV80 in South Korea 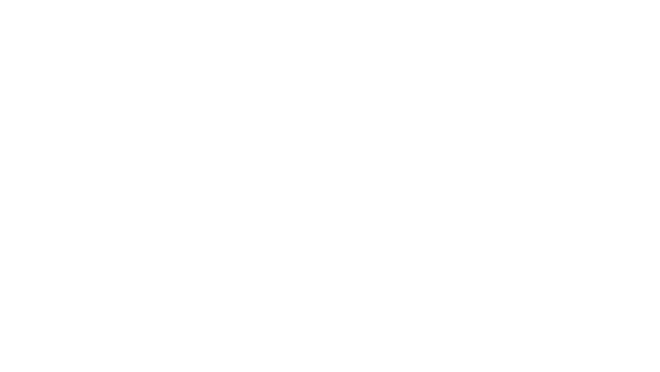 First Genesis Sport Utility Vehicle (SUV), the GV80, faces another recall in South Korea after was discovered a manufacturing defect of the high-pressure pump that could cause vehicle shut down.

The Ministry of Land, Infrastructure and Transport announced on the 22th that it will recall several GV80 SUVs in accordance with the possibility of wear on the driving part and defective fuel pressure formation due to the defects caused during high-pressure pump processing in some of the Genesis GV80 vehicles.

A total of 8,783 vehicles that were manufactured between December 31, 2019 and September 8, 2020 are afftected. It also has been confirmed that these engines could be turned off because fuel was not supplied. Recall repair is scheduled to be performed after checking the fuel tank and replacing parts related to the high pressure pump if necessary.

Meanwhile, this is not the first time the Genesis GV80 has been recalled. The Genesis GV80 has been officially recalled steadily since its launch in South Korea back in January. The first one was related to the possibility of abnormal shifting due to a stop & go (ISG) software error in February, 823 units were affected. Later in April, 3,247 units were recalled due to a digital cluster instrument software error.

Also in April, 478 vehicles had the remote smart parking assistance error but the bigger one was in July when 15,599 vehicles were recalled due to fuel pulling when stopping on the ramp. Most recently, 8,035 vehicles were recalled due to intermittent engine shaking and vibration problem in the all-new 3.0 V6 diesel engine. The Genesis GV80 sold 1,810 units in August, while is recording a cumulative sales of 21,826 units in South Korea.