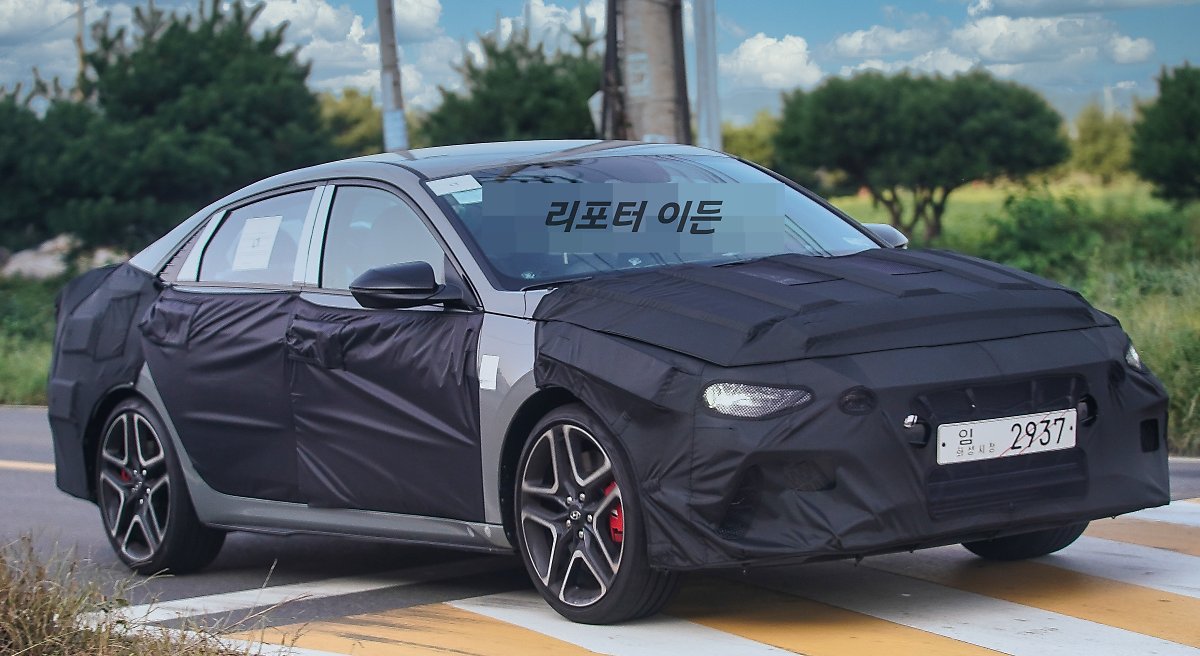 We continue sharing with you any movements of Hyundai N performance sub-brand future models, like with the Elantra N prototype spied by our counterparts at AutoPost back in South Korea. The Elantra N was captured testing alongside the recently released N-Line semi high-performance model.

Comparison between Elantra N Line (above) vs Elantra N prototype (below)