Mysterious Genesis G80 Spied, Could be the Sport? 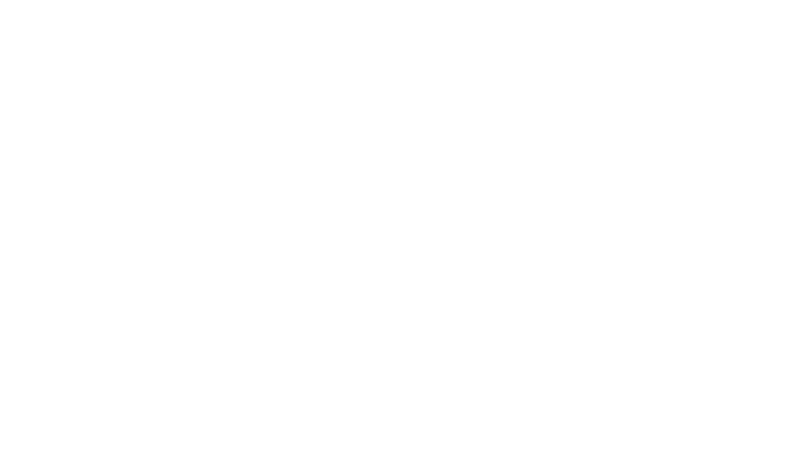 With the launch of the GV70, Genesis hinted that a future high-performance sports version of the sedan might appear after the release of the GV70 Sport, which has dedicated bumpers, steering wheel and alcantra upholstery. The second generation G80 also had a sports version, so it was expected that the successor model will also have a Sport model.

Is this prototype the G80 Sport resuming its development? As you can see in the picture above, looks like the rear bumper has a different design, the red catadioptric is in another position, while in both sides appeared what looks like some rear bumper vents. In the front the spy picture also allow to see that the lower part of the bumper has a different design. Tell us what you think!