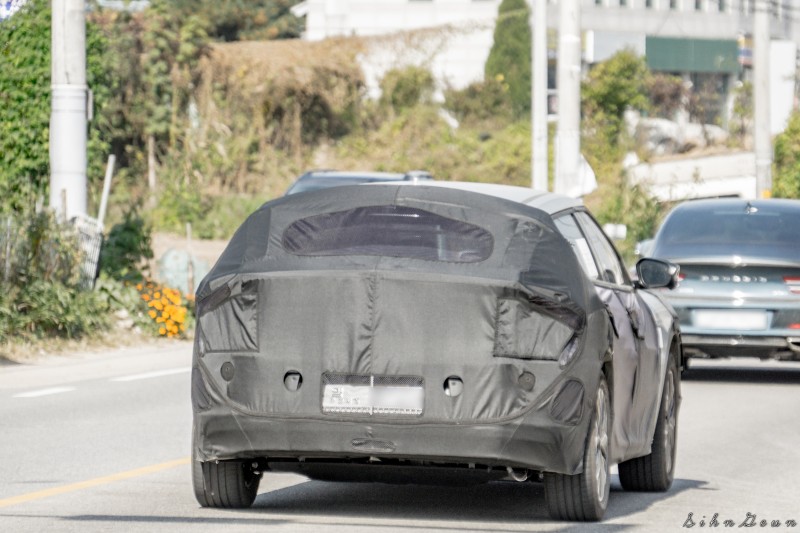 We already talked about Kia CV, first EV car under the new E-GMP electric bespoke platform, to be released in April 2021 but today we want to share with you the latest pictures of the “CV” we received from shingeun_pic who captured it in South Korea.