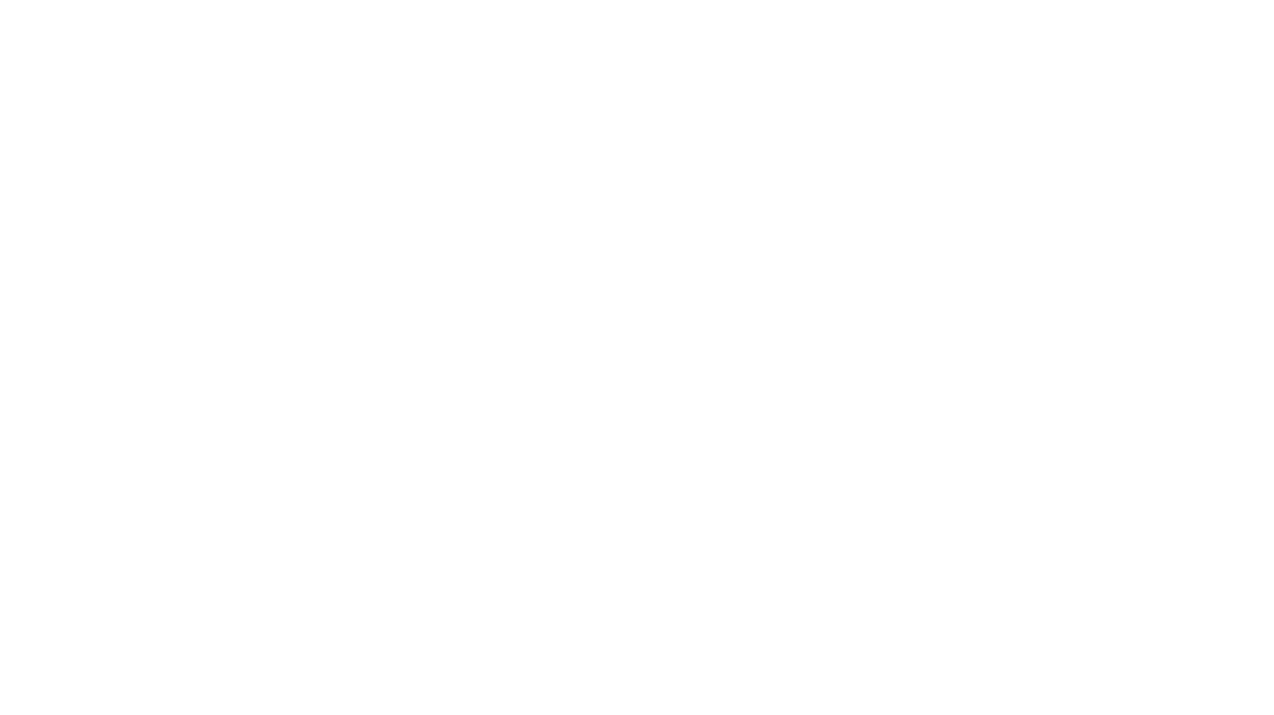 As we have advanced (and also spotted), Kia will change its logo earlier 2021 and after the confirmation of Kia Motors Corporation president, Ho Sung Song, we have spied the next-gen Kia K7 (will be the first to premiere it) several times but we think this is the very first time we can see it clearly courtesy of ClubStinger.