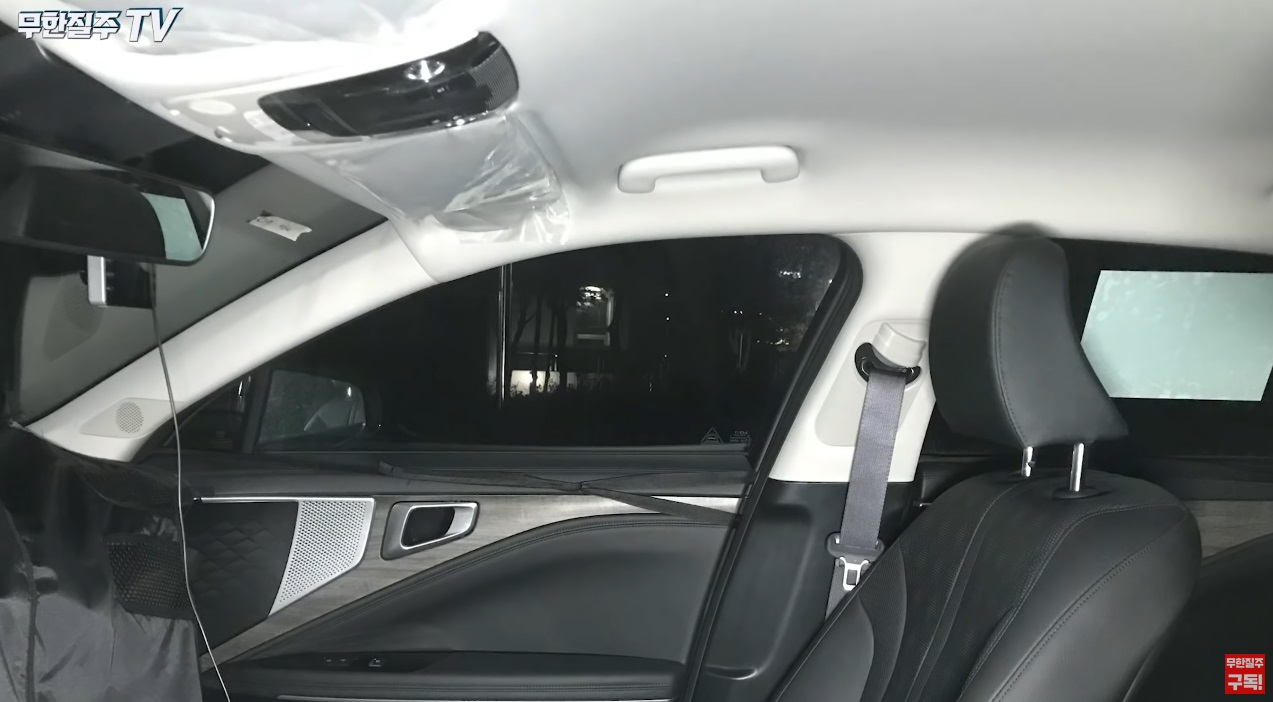 After we shared the latest information that said Kia Motors third generation K7, which is expected to be launched in March 2021, will be changed to K8, today we have new interior pictures of the P1 prototype so we can take a look to a upscale interior that also could Kia take advantage for a price increase.

A sneak peek of the ambient mood light