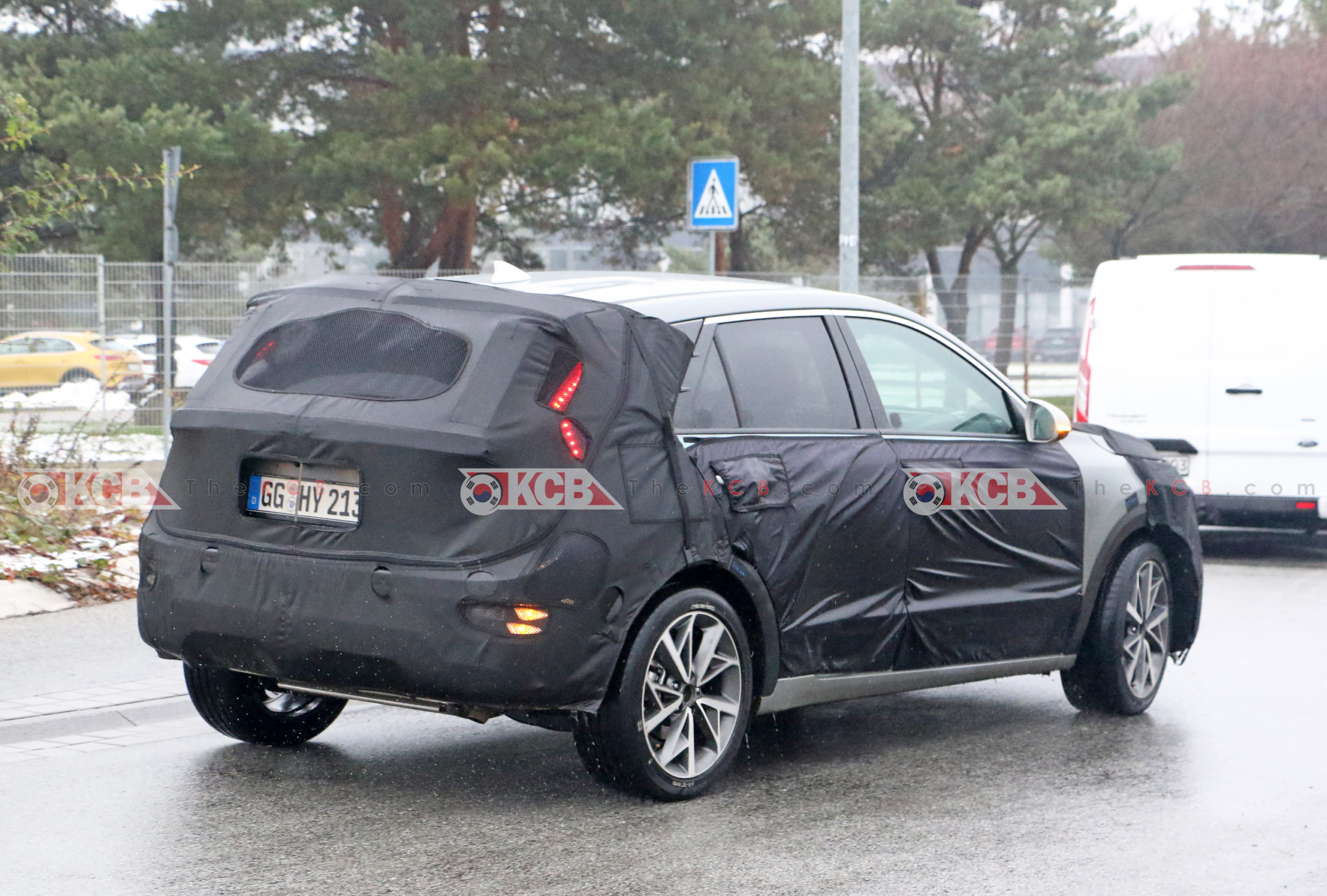 Do you remember the Kia HabaNiro Concept from 2019? Well the new Kia Niro has started its testing in Europe and the “HabaNiro concept-inspired” second generation Niro says hello to CarPIX photographers.

Of course this Niro prototype (codenamed as SG2) is still under heavy camouflage but we can still make out some details that remind us of the concept.