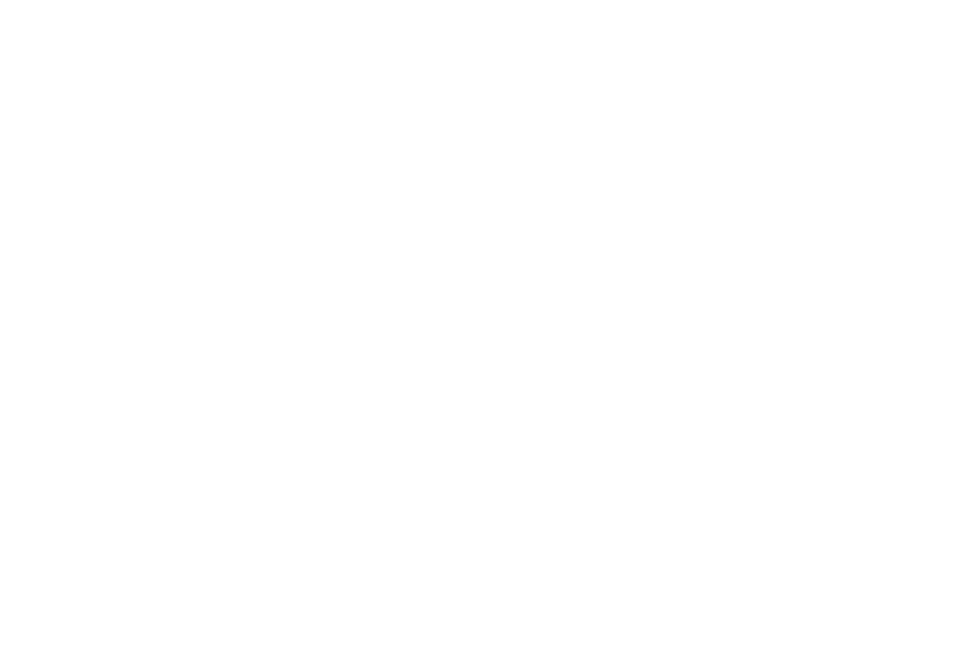 Today we have a new set of spy pictures of the 2022 Forte sedan facelift thanks to our colleague SHM Studio. Despite the refreshed Forte is covered by camouflage, we can see that Kia is inspired by the K5 and the refreshed Forte will adopt some cues from it. Apart from that, it is expected that it will receive a similar treatment as the Stinger or Stonic (the new headlights have the same design pattern)

The Forte should receive latest safety pack, as well as new Infotainment system, from 8 inch to 10,25 inch as well as adding a digital gauge cluster (the CEED which is parent of K3/Forte already had it since the 2021 model year).