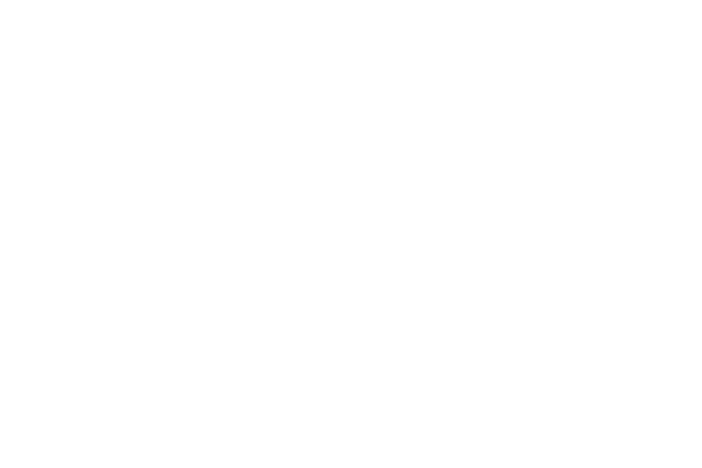 Today we have new spy picturess of the next generation Genesis G90 (codenamed as RS4) that continues testing in South Korea. The new spy pictures taken by Shingeun_pic shows a completely new steering wheel, and for the first time we can confirm it will continue using the two-side lines as indicator (remember that the GV70 doesn’t have it).