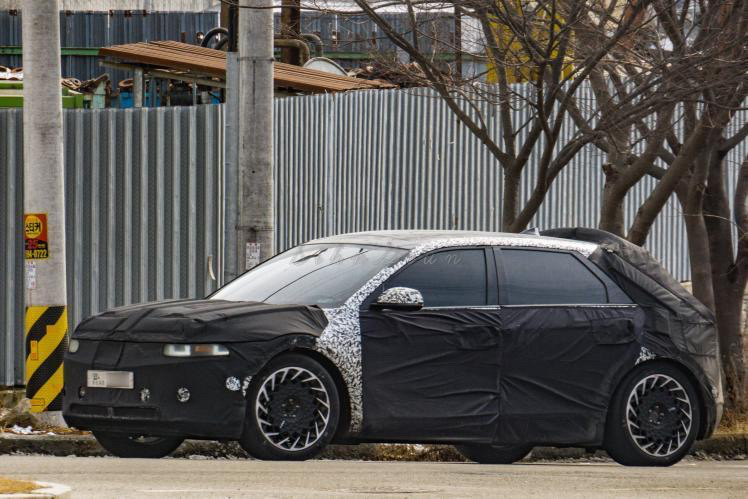 Yesterday we shared the new schedule of Hyundai’s IONIQ 5 world debut set for February 16th and we also talked about when it will arrive to some countries, including the US-market. Today we have for the first time pictures of the US-spec IONIQ 5 caught in South Korea by our friend and photographer Shingeun_pic.

← Prev: Kia CV to Be Showcased Before End of February? Genesis G90 Spied in South Korea →