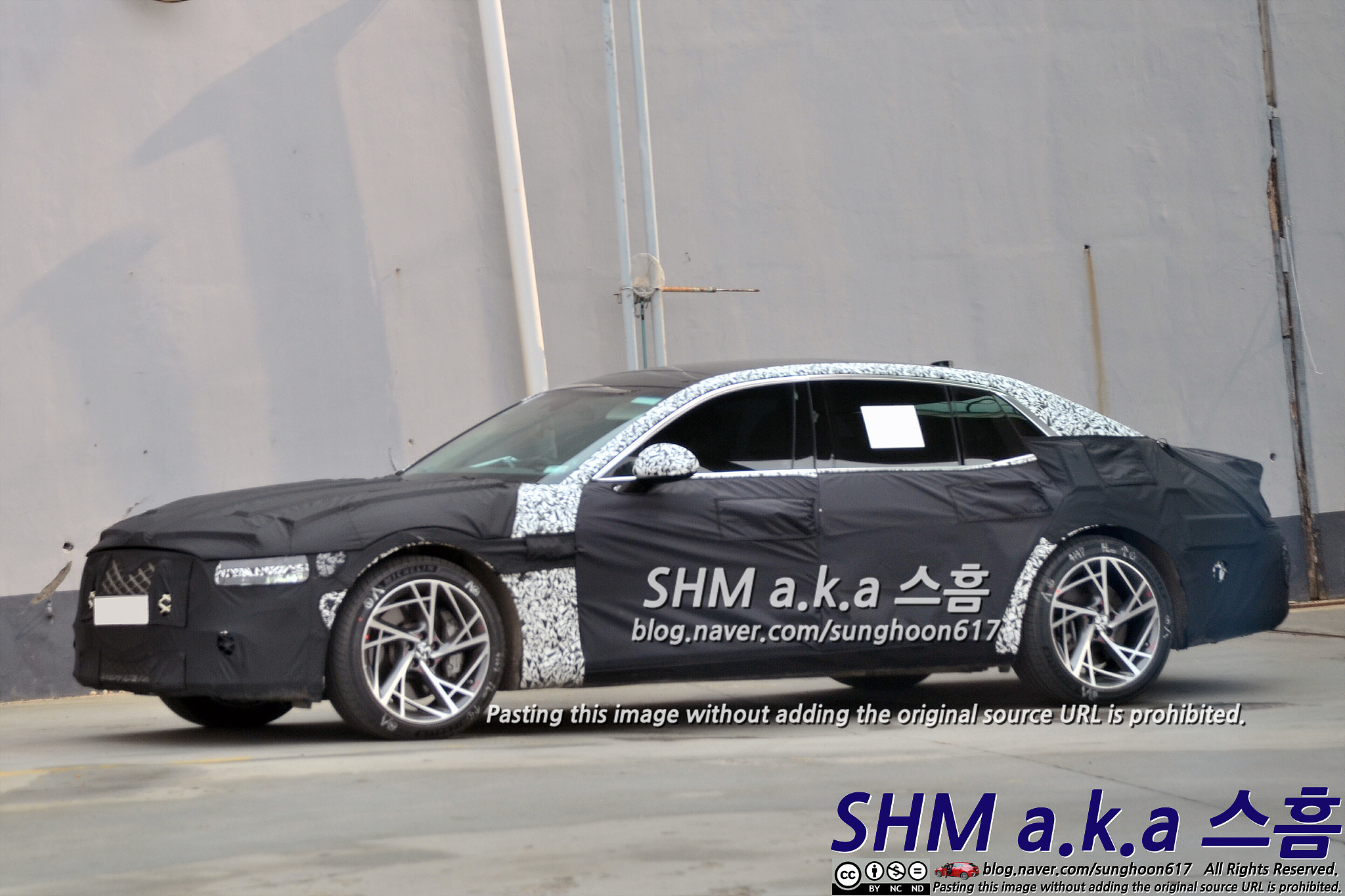 Today we have new spy picturess of the next generation Genesis G90 (codenamed as RS4) that continues testing in South Korea. The new spy pictures taken by our colleague SHM Studio shows a completely new steering wheel, and for the first time we can confirm it will continue using the two-side lines as indicator (remember that the GV70 doesn’t have it).

← Prev: Kia K3 Facelift Rendering Kia CV Spied In & Out While Playing in the Snow →