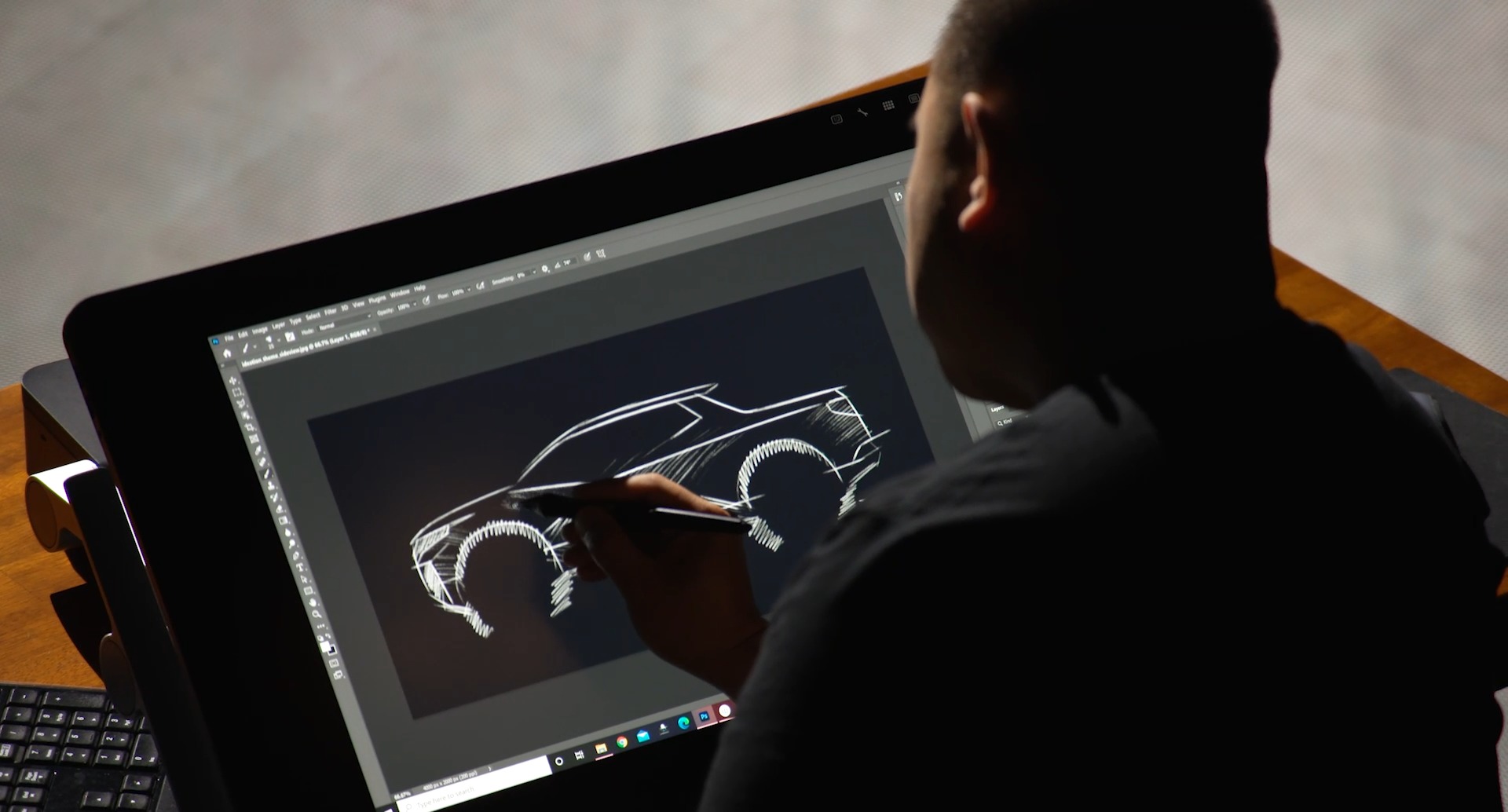 The All-New Adventure Vehicle, as Hyundai called it, boasts bold yet sophisticated design, powerful and efficient powertrain options, a flexible, secure open bed for gear, cutting-edge connectivity and a highly maneuverable all-wheel drive platform that is equally at home in urban and adventure-focused environments.

We already have seen on spy shots that the Santa Cruz will have almost the same interior design as All-New Tucson, as well as the same 2.5 GDi N/A engine (this was confirmed by a recent spy shot you will find below).

It is still not confirmed if will have a more powerful engine, but I don’t think so because they’re pretty clear about the purpose of the vehicle “It’s Not a Truck” they said.

From the image below we can explain a few things: NX4a OB means = “NX4” is the codename of All New Tucson, “a” means America while “OB” means Open Bed. So at the end, this is just a Open Ben Tucson with small differences. So the Santa Cruz is NX4 OB while Tucson is just NX4.

The 2.5 G is the Smartstream Gasoline engine, that delivers 198 hp. Then “P1” means the stage of the prototype. So we were in front of one of the first units of the pre-production model, which is the first test prototype that has all production parts on it.

So we placed you to April 15th at 9:00 AM Pacific Time for Digital Premiere.