Listen to Hyundai’s Elantra N at the Green Hell 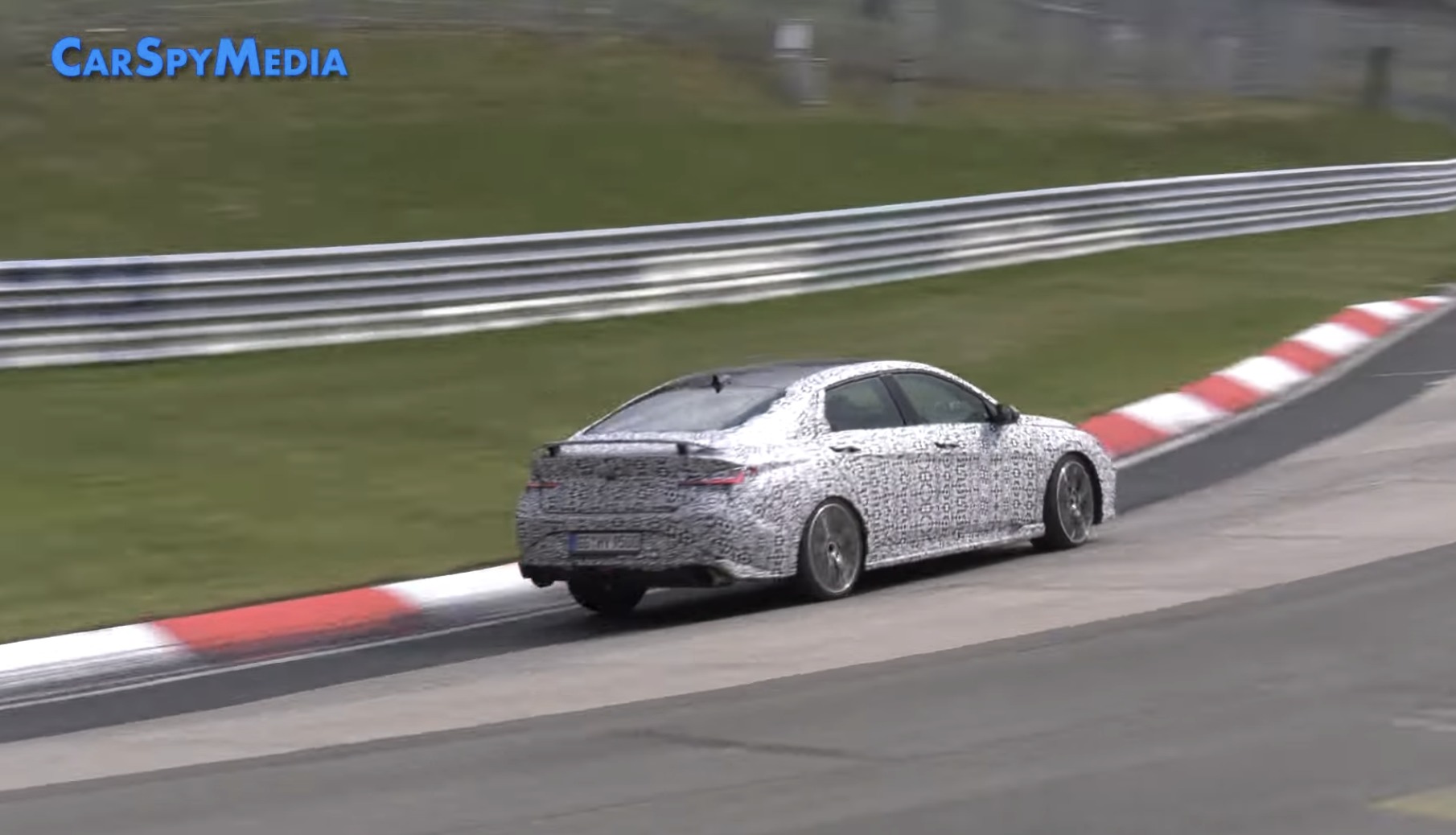 The All-New Hyundai Elantra N is back on track for final test, as our colleagues at CarSpyMedia captured the prototype during some hot laps at the Nürburgring. Sound on and enjoy it!

The maximum output is 6000 rpm and the maximum torque is exhibited from 1500 rpm. During rapid acceleration, the second gear is engaged at 100 km/h. In particular, magazines such as Car&Driver evaluated the performance of the 8-speed wet DCT transmission as clever as the Porsche PDK transmission. Rear multi-link and electronically controlled suspension were applied.