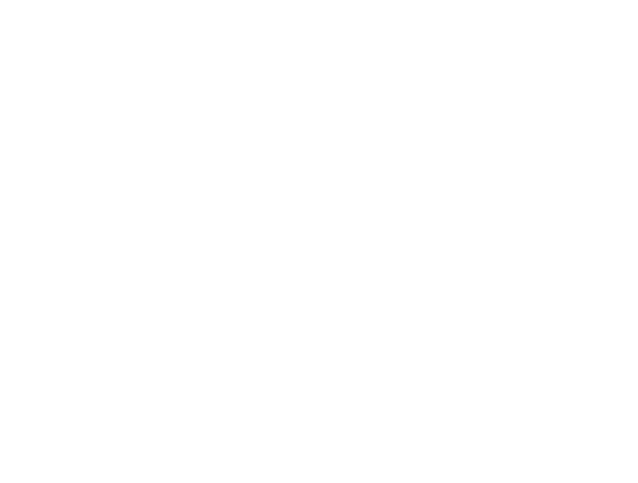 Genesis’ second EV is around the corner. As we have advanced, the Genesis GV60 electric crossover is set to debut during June. A new set of spy pictures arrived from South Korea with a yellow prototype wearing production parts all over, including a yellow stitching matching the exterior color.