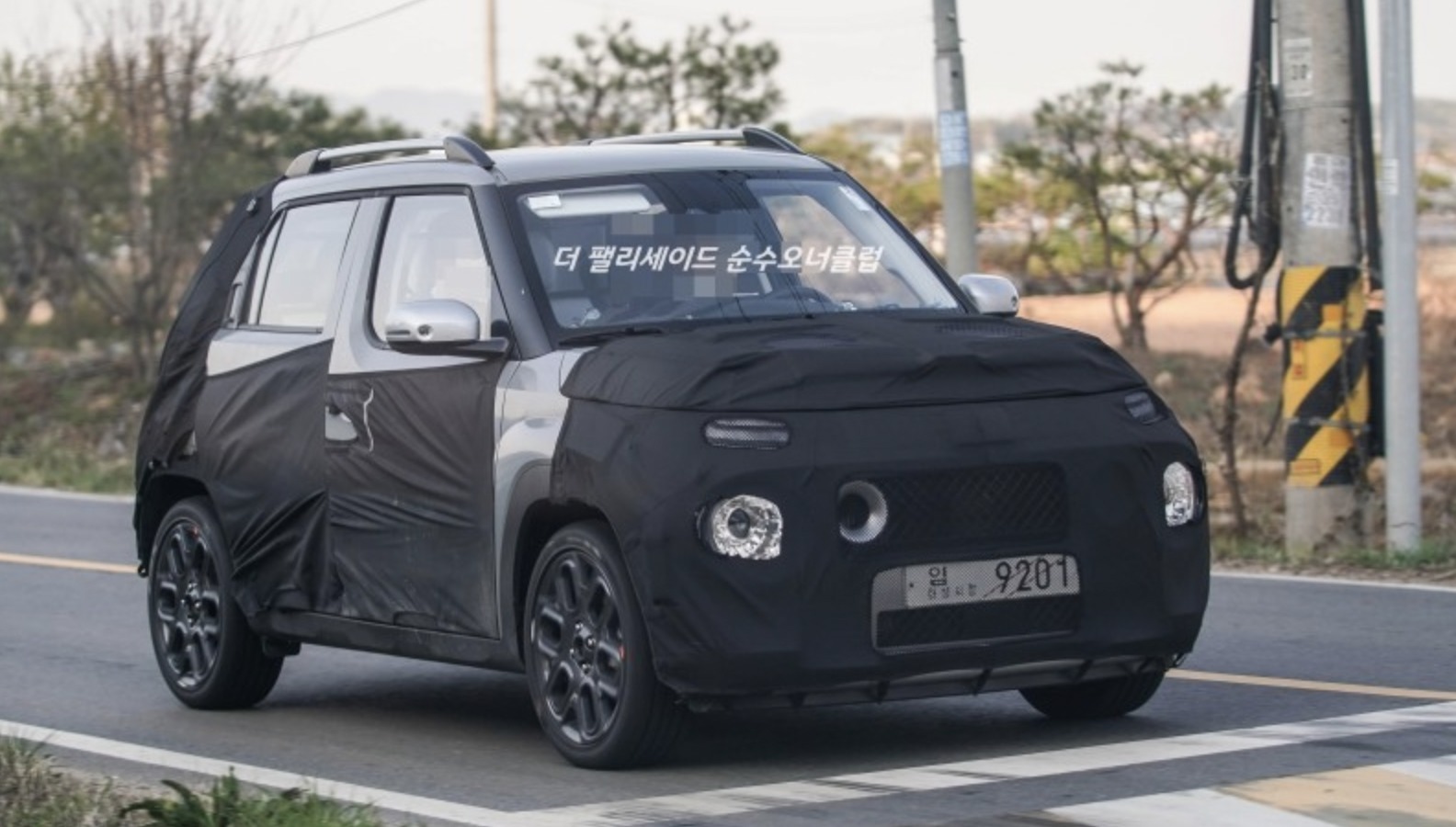 Today we want to share a new set of spy pictures of Hyundai’s new small SUV. Still with a codename, the Hyundai AX1 is small SUV initially set for Indian market but could arrive to Europe as an entry SUV. Now we have known that it will have a EV variant.

Inside a Digital Cluster was found