Next-gen Kona EV Could be Ioniq 4 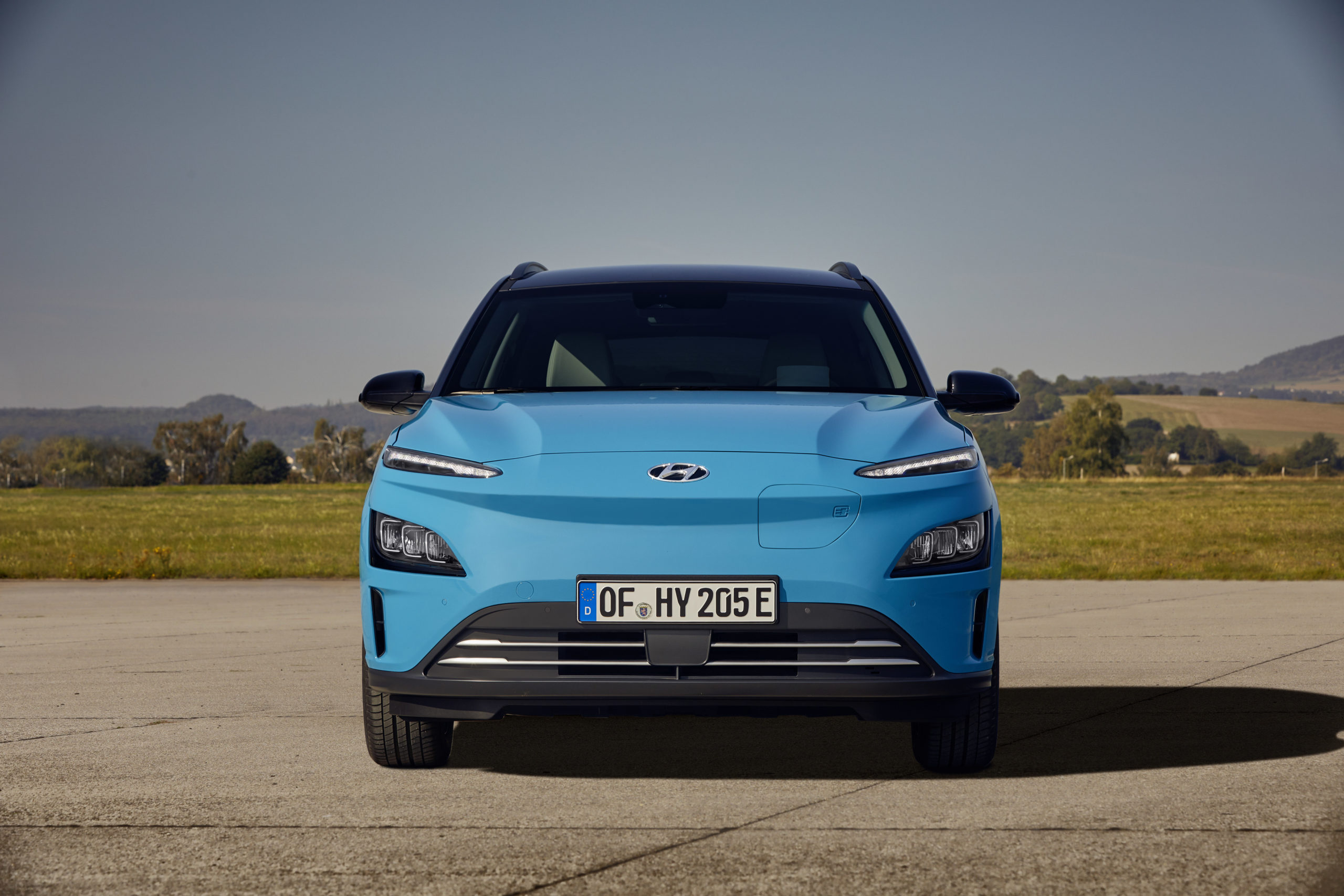 As you already known, Hyundai Motor Company stopped producing Kona EV for domestic market (South Korea) after several fire incidents affecting the battery pack built by LG. Now in an interview with AutoNEWS Europe, Thomas Schemera Hyundai’s VP of Product and Strategy said that Kona succesor could use the Ioniq 2,3 or 4 nameplate.

An official from Hyundai Motor said, “Because we prioritized supplying batteries for exclusive electric vehicles such as Ionic 5, we decided to stop domestic production of Kona EV.” “Kona EV is considering redesigning and putting it in 2023.”

Kona EV, launched in May 2018, sold 33,830 units in Korea and 101,574 units overseas until last month. Meanwhile, on the 19th, Hyundai Motor Company released the first exclusive electric car IONIQ 5. The IONIQ 5 is the first electric vehicle to which the Hyundai Motor Group’s Electric-Global Modular Platform (E-GMP), but the real reason could be the loss of confidence in the model after several fire incidents in South Korea, even after applying recall plan.

One of the multiple Kona EV fires in South Korea

However, when the fire incident broke out in 2019, it faced a major crisis. Eventually, the rebound could not be achieved due to the continued fire. Last year, Kona EV sales were only 8066 units, down 35% from the previous year. Sales in the first quarter of this year also stood at 984 units.

Looking at the situation, the Kona EV has lost its place against IONIQ 5. So now according to Thomas Schemera interview, could take advantage of Hyundai’s eco-friendly sub-brand to return as an entry level electric crossover.

Hyundai is currently looking to expand its Ioniq line-up and according to Mr. Schemera, they have taken some interest on Volkswagen recent concept car ID.Life showcased at IAA Munich last week.