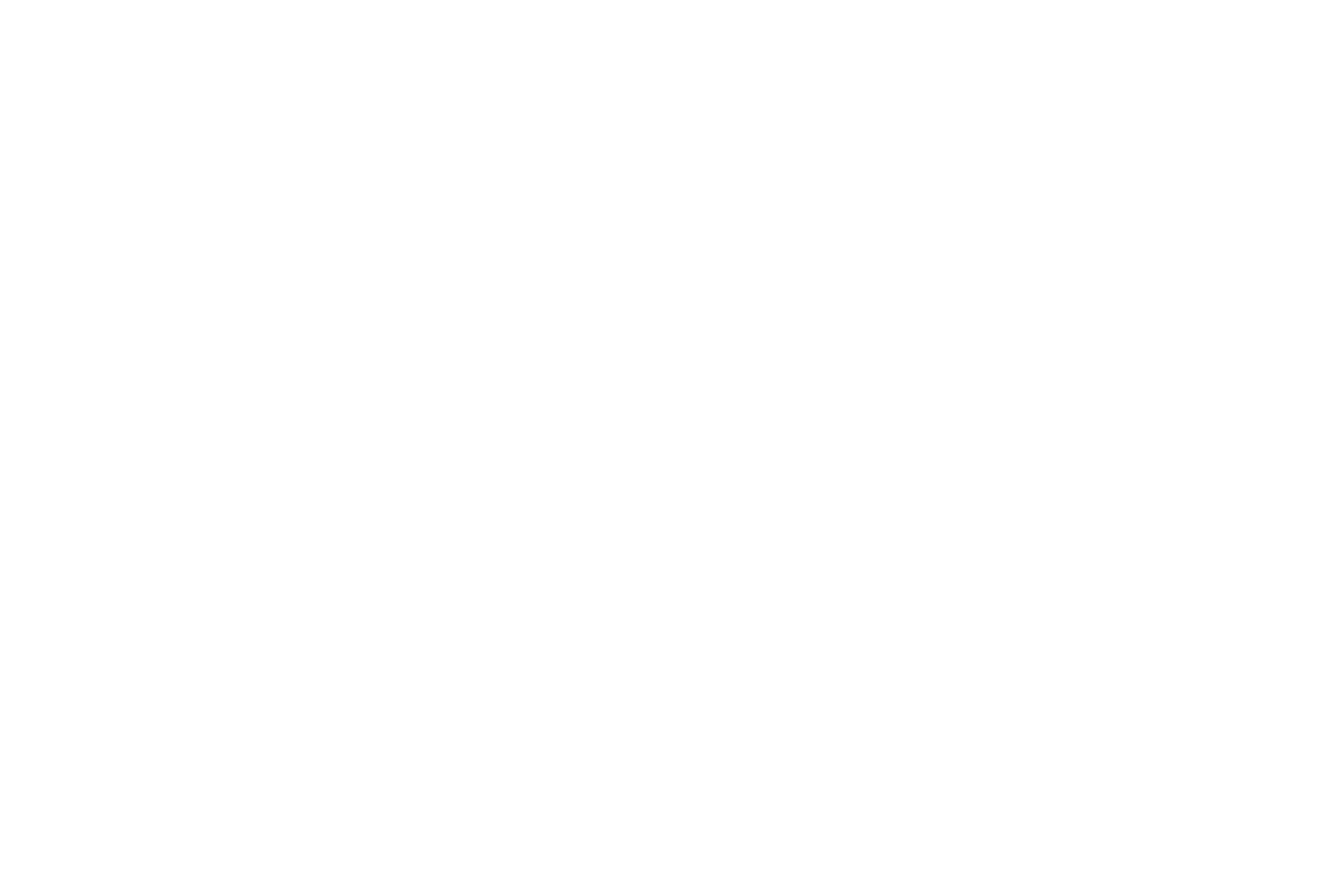 We recently spied the Hyundai Ioniq 5 N test mule at the Green Hell and now thanks to AutoEvolution we have discovered the first full electric N model will reach 562 hp, which is a little bit less than Kia EV6 GT.

From the outside there are basically no changes except for the lower ride and the wider low-profile tires. The stiffer suspension and bigger brakes will help the Ioniq 5 N keep on track.

The wider tires forced Hyundai to add some small fender flares on the rear fenders as we can see.

Power wise it could pack the 585 hp configuration that’s already been found in the sister model from Kia, the EV6 GT.

As now this prototype looks more or less like a basic Ioniq 5 but that will all change when its time for a debut for the N version which will then have an upgraded exterior to match the power bump.