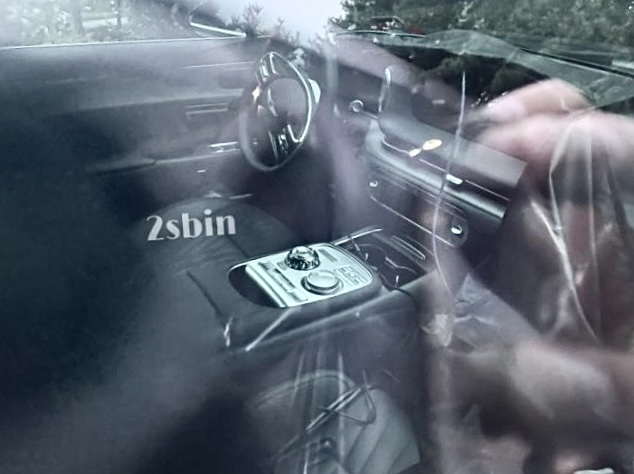 While yesterday we took the first look inside of the next-gen Genesis G90 thanks to our colleagues at CarPIX, today a new picture taken in South Korea shows the same rotary controls as the GV60.

← Prev: Genesis GV70 Named SUV of the Year by MotorTrend US-spec Sportage to be Showcased on October 27th →