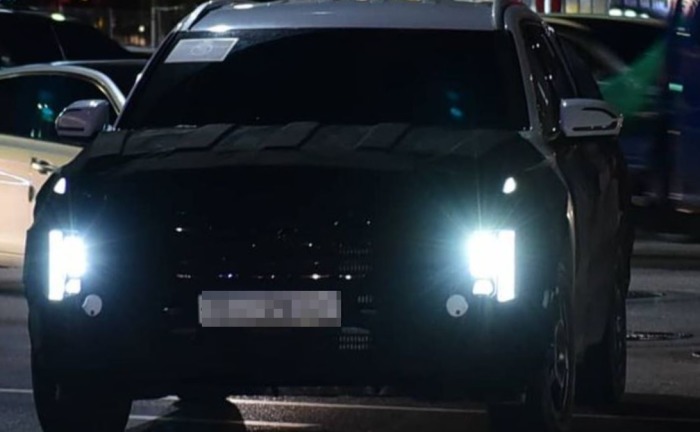 Today we want to show you new interior pictures of the mid-cycle facelift for the Hyundai Palisade SUV together with an exterior that shows new LED DRL signature. The updated Palisade will have a 6-seater option like the recently launched in the GV80.

The updated Palisade will have a 6-seater option

← Prev: Kia Niro Caught in the Wild: This is it Exclusive Rendering & Information of Next-gen Hyundai Grandeur →