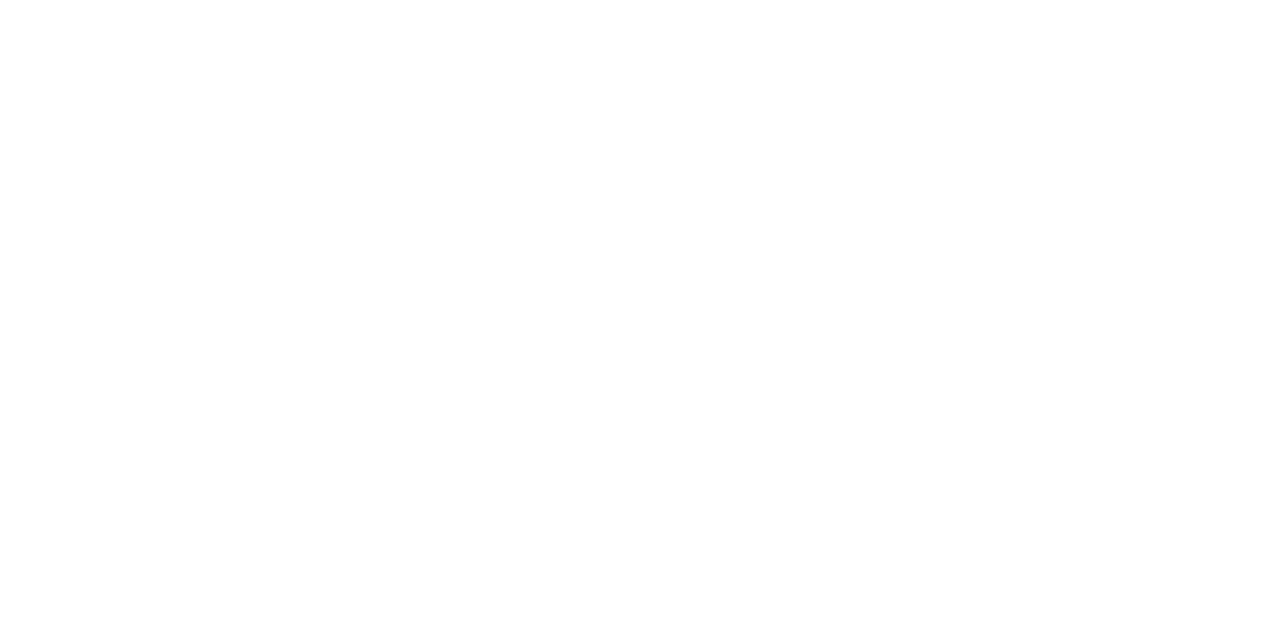 While we already have seen the first prototypes of the new generation Grandeur GN7 on the road, today our colleagues at NYMammoth made a new rendering based on the very first spy pictures of the vehicle and the question is, what do you guys think of this retro-futuristic design?

The informant said buttons will disappear in the new Grandeur GN7, now will be touchscreens all over. The length of the car will grow to 5015mm from 4930mm. Inside, the rear seats could be reclined while the gear selector will be the same as IONIQ, so steering mounted.