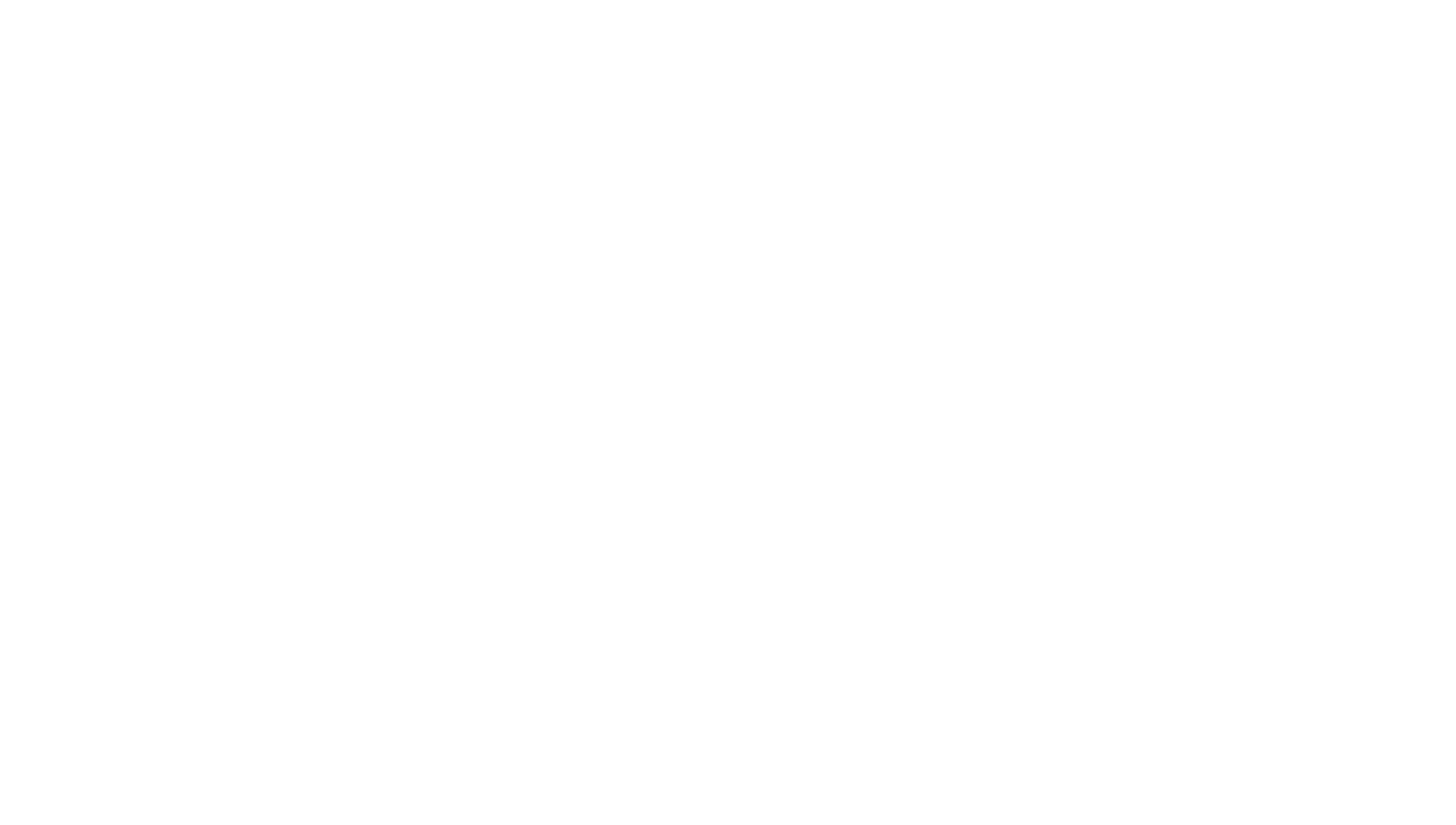 There hasn’t been a coupe tied to Genesis Motors ever, despite Hyundai having the Genesis Coupe before Genesis ever existed as a separated brand. Unfortunately, the Genesis Coupe was discontinued by Hyundai in 2016 and the coupe, for whatever reasons was not brought under the new Genesis badge.

There have been some rumors that a coupe would return under Genesis Motors but as of yet nothing has come to fruition. However, keen eyes recently discovered some concept drawings during a recent Genesis Motor Europe press conference that show what appears to be versions of the G70 Sedan in coupe form (check out that exact moment in the video below).

To add to the rumors, a recent interview with Scott Margason, Hyundai’s director of product planning, has mentioned that he wants a Genesis coupe to return. It’s interesting and makes for fun speculation. A luxury coupe that could rival the likes of the BMW M4 would make for some fun comparisons.

What would a Genesis GT70 coupe look like? Fortunately, one of the best Youtube designers show off how a coupe derivative of the Genesis X concept could look. The front grill and light housing are more in-line with what the 2021 X Genesis concept looked like but it’s not too far from the renewed 2022 G70 sedan, with split light housings and sharp design lines.

So is Genesis working on a coupe? Only time will tell, for now, all we can do is imagine what would a real Genesis coupe would look like, no matter what size.

Let us know what you think in the comments!