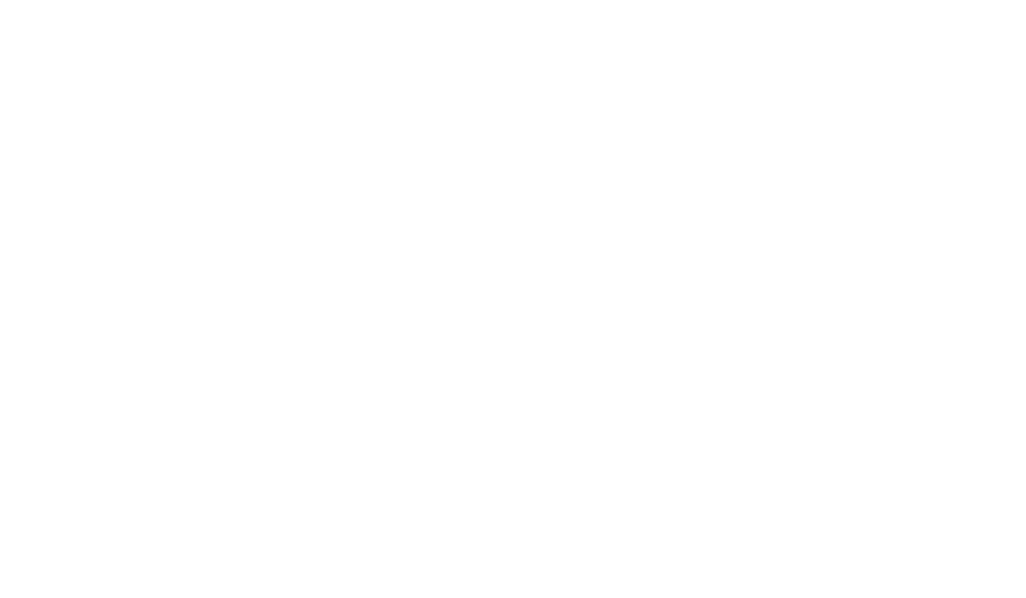 After Hyundai revealed the first official sketch of their next-gen i10 super mini set to debut at Frankfurt, today we have gt exclusive leaked images courtesy of our colleagues at Motor.es.

The All-New i10 has a young and dynamic design that stands out in the A-segment. Its wide front grille expresses a sporty character and incorporates the Daytime Running Lights, thus continuing this feature of the i10’s heritage. The triangular air curtains accentuate the width and stance of the car, as well as improving aerodynamics. The X-shaped C-pillar, visible from far away, clearly identifies the car and draws the eye to the pillar-mounted logo. Unique triangular volumes visually emphasise the width of the car and highlight the position of the wheels at the four corners. 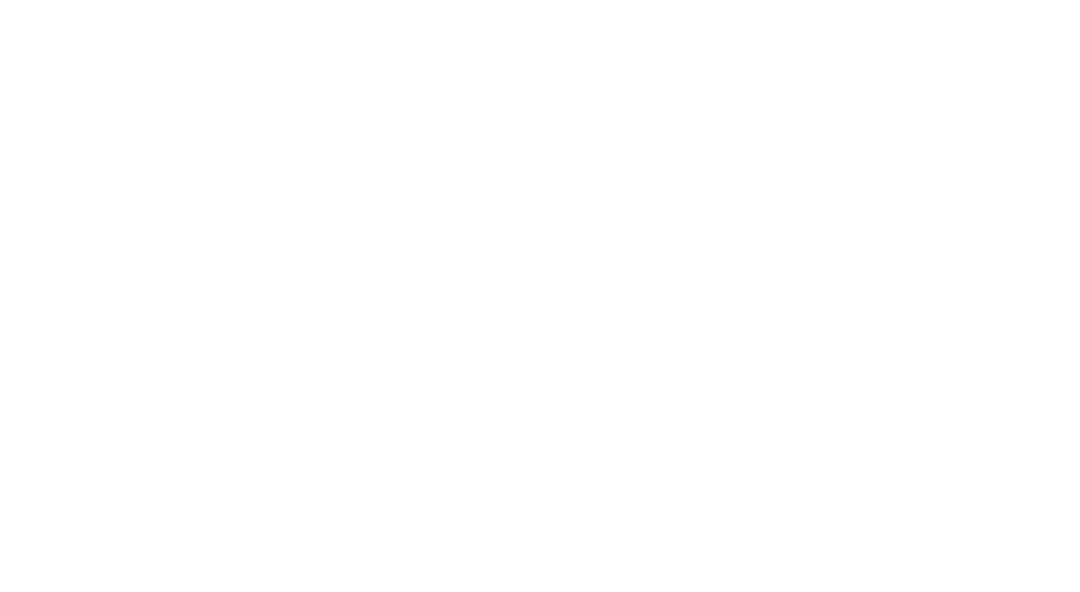 Set to become a leader in its segment, the All-New i10 will also feature a range of new Connected Car and safety features. Blue Link®, Apple Car Play, Android Auto, wireless smartphone charging and a rear-view camera offer a comprehensive driving experience without compromise. The new model has one of the most full-featured safety packages in its class. Forward Collision-Avoidance Assist utilises a front radar sensor to detect not just cars but also pedestrians in front of the vehicle. The car is also equipped with Driver Attention Warning and Lane Keep Assist System as standard. Drivers of the All-New i10 can also add the optional High Beam Assist feature.

More details about the All-New i10 will be released in the near future.