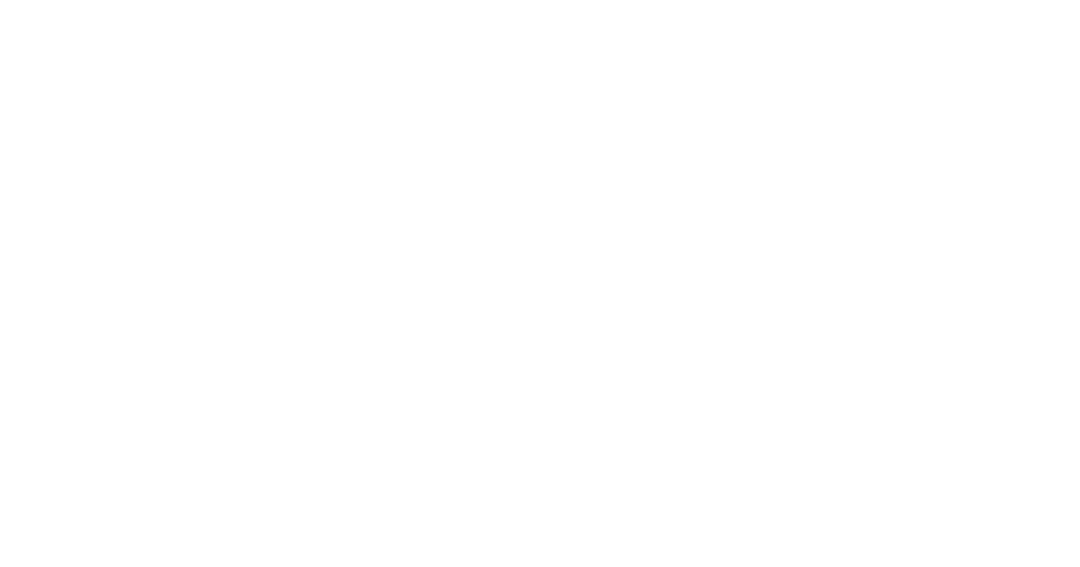 Do not use photos without autorization.

Today we want to share with you exclusively the new Kia logo applied in the flesh for the first time ever in a Kia production vehicle. It is about the next-gen K7, which as we have informed will be the very first Kia vehicle to have the new logo when released on March 2021. Our colleagues at AutoPost spotted a protoype of the K7 where we can see a bulge under camouflage in the front but it is in the rear where they found and photographed the logo.

END_OF_DOCUMENT_TOKEN_TO_BE_REPLACED

Back in September, we spied for the first time the mid-cycle facelift for the Kia Forte / K3 thanks to our friend SHM, and now we have caught thanks to ShotSpy Youtube channel the Hatch version, also known as K3 GT (because there are not GT version for the sedan, like in the US). It is expected that it will receive a similar treatment as the recently released Stinger, with new headlights, taillights and larger infotainment system.

END_OF_DOCUMENT_TOKEN_TO_BE_REPLACED

Here’s Why the Next-gen Sportage was Delayed

Kia Motors next-gen Sportage has started quality inspection ahead of its domestic release. According to AutoHerald, the new Sportage (codenamed as NQ5), was initially expected to be released in the first half of 2020, but the launch timing was delayed two times (as we have advanced) first to the second half of this year (like the Tucson) and later to the actual release date, which is set for April.

END_OF_DOCUMENT_TOKEN_TO_BE_REPLACED

Kia Claims the K5 GT is Faster than BMW 330i

Kia already introduced the all-new 2021 K5 midsize sedan to the North American market and continues making some noise with the latest episode of the “Stunt Wars” were claimed that the brand’s most powerful midsize sedan ever is faster than a BMW 330i.

END_OF_DOCUMENT_TOKEN_TO_BE_REPLACED

Today we want to share with you the latest spy pictures of the next generation Kia K7 GL3, which is the car that it will premiere the new Kia logo when released on March 2021. Now we have new pictures of the exterior, where we can see the grille pattern extended side to side under headlights and a widescreen dashboard that looks similar to what we have seen on the new Carnival (but looks slightly curved).