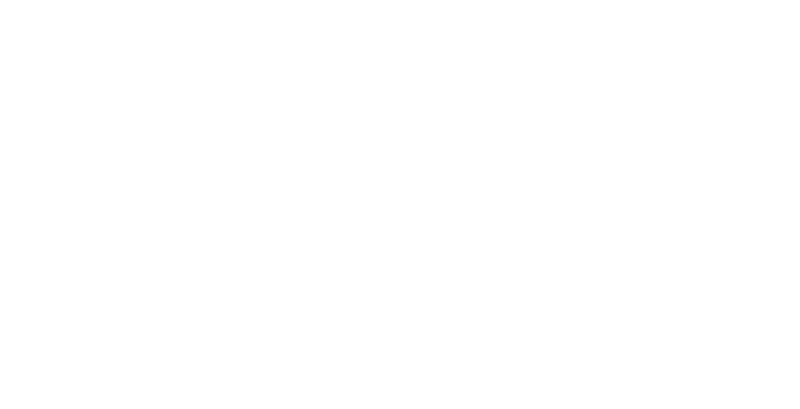 Back in August, we share the very first spy pictures of Kia K9 (known as K900 in the overseas markets) flagship luxury sedan facelift prototype, and today we have new pictures of the K9 which is set to receive its mid-cycle facelift. Despite was launched 2 years ago, the picture showed a K9 under camouflage caught in a street in South Korea. Now our colleagues at AutoPost caught it near the Hyundai-Kia R&D Center.