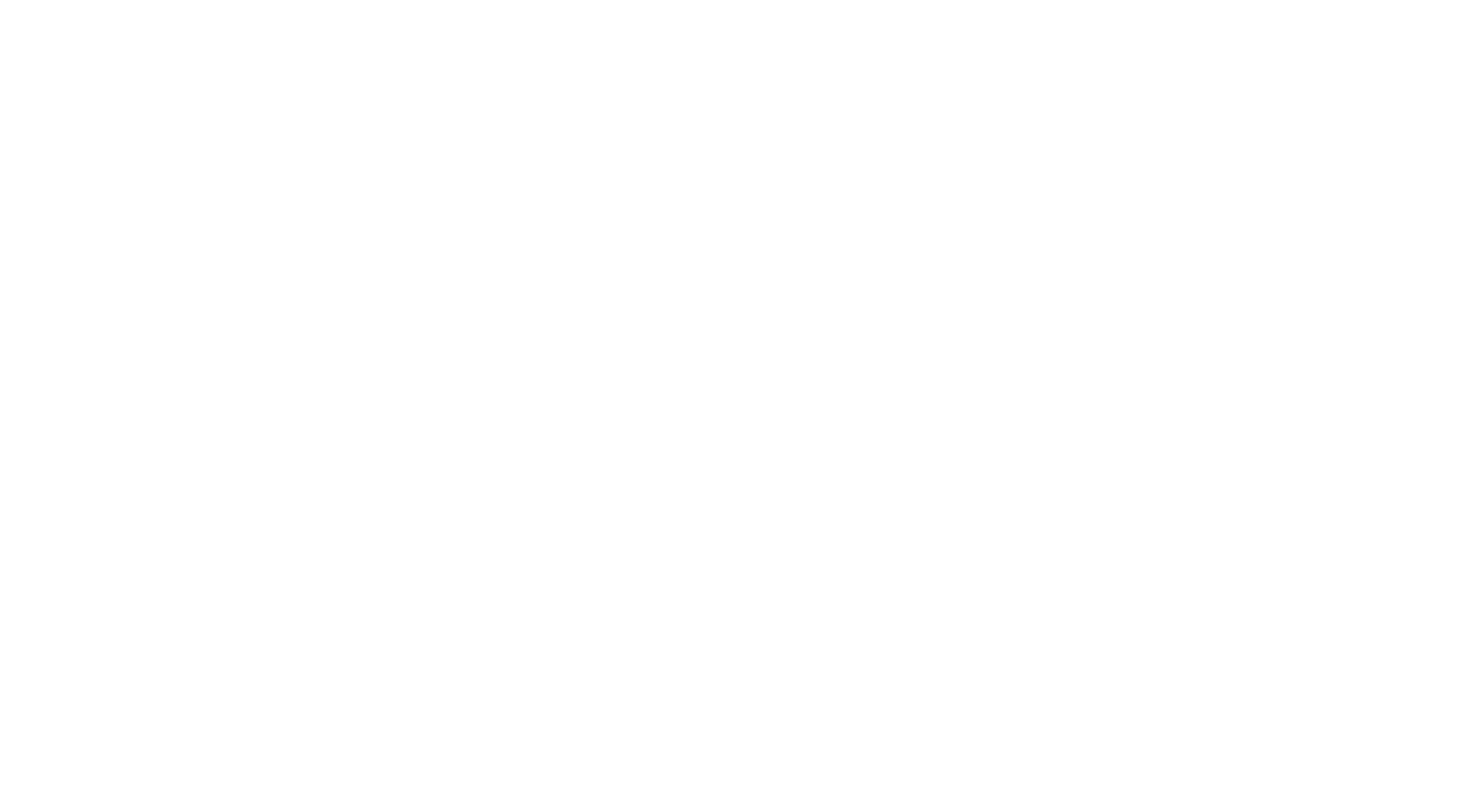 Ioniq 5 moving closer to its debut! We have some new photos of the Hyundai Ioniq 5 courtesy of our colleagues at AlVolante who have caught it parked in Milan, Italy, near a charging station. Thanks to this photos we can take a closer look to its production lights, specially the tailights as you can see in the picture above keeps the same pattern as the concept car.

First named 45 after the Hyundai Pony Coupe Concept it has changed its name to Ioniq 5 during the development. The plan is that the Ioniq sub-brand will expand to more models in the future.

The Ioniq 5 foreshadows a new era of Hyundai’s automotive design focused on electrification , autonomous technologies and intelligent design according to Hyundai.

And as we can see this prototype looks pretty much ready for its debut under the camouflage showing off its head light design up front and much of its rear lights design as well.

Expect a debut in the next couple of months.