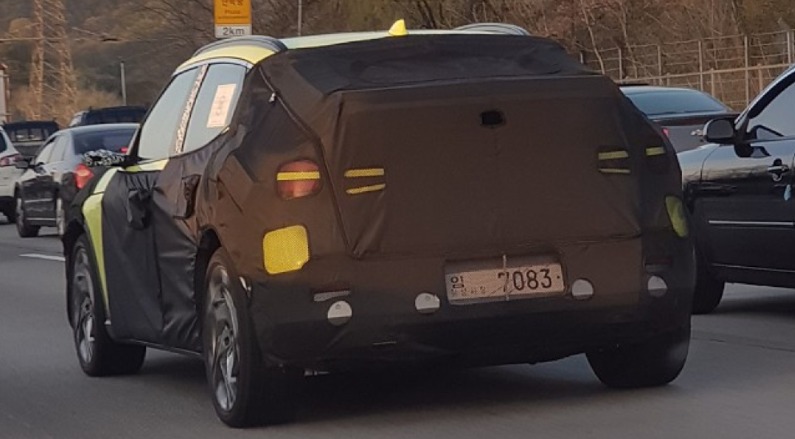 With the Kia EV6 already released, only one member of Hyundai Motor Group’s E-GMP platform is still covered, it is about the Genesis GV60, luxury brand’s first bespoke electric (codenamed as JW EV) and today we have a new pictures in an unusual color, what do you think?