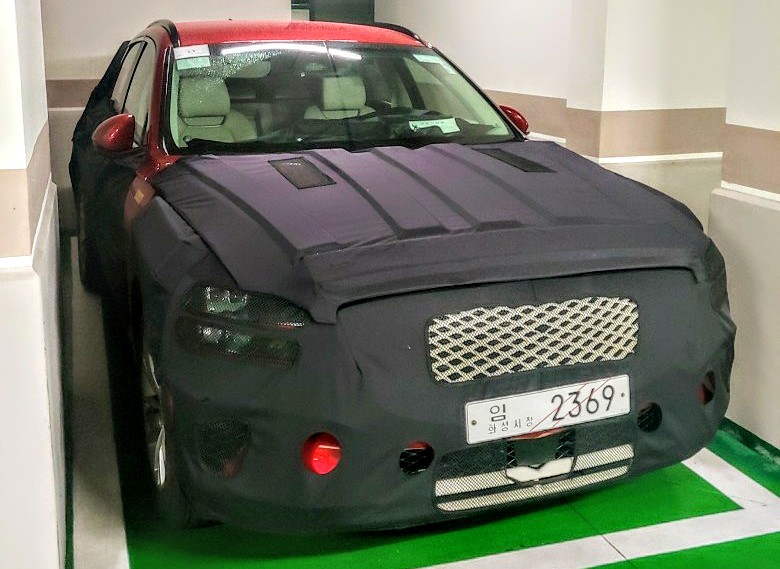 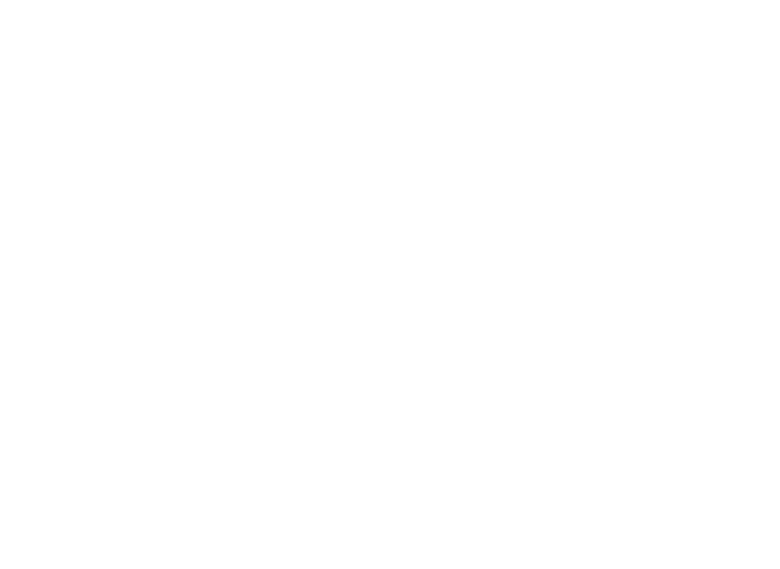 Today we want to share with the first spy pictures of Genesis brand second SUV, the GV70, wearing its final body for the first time and after a few days ago Genesis Boss confirmed the development (we only saw a Tucson-based test mule). 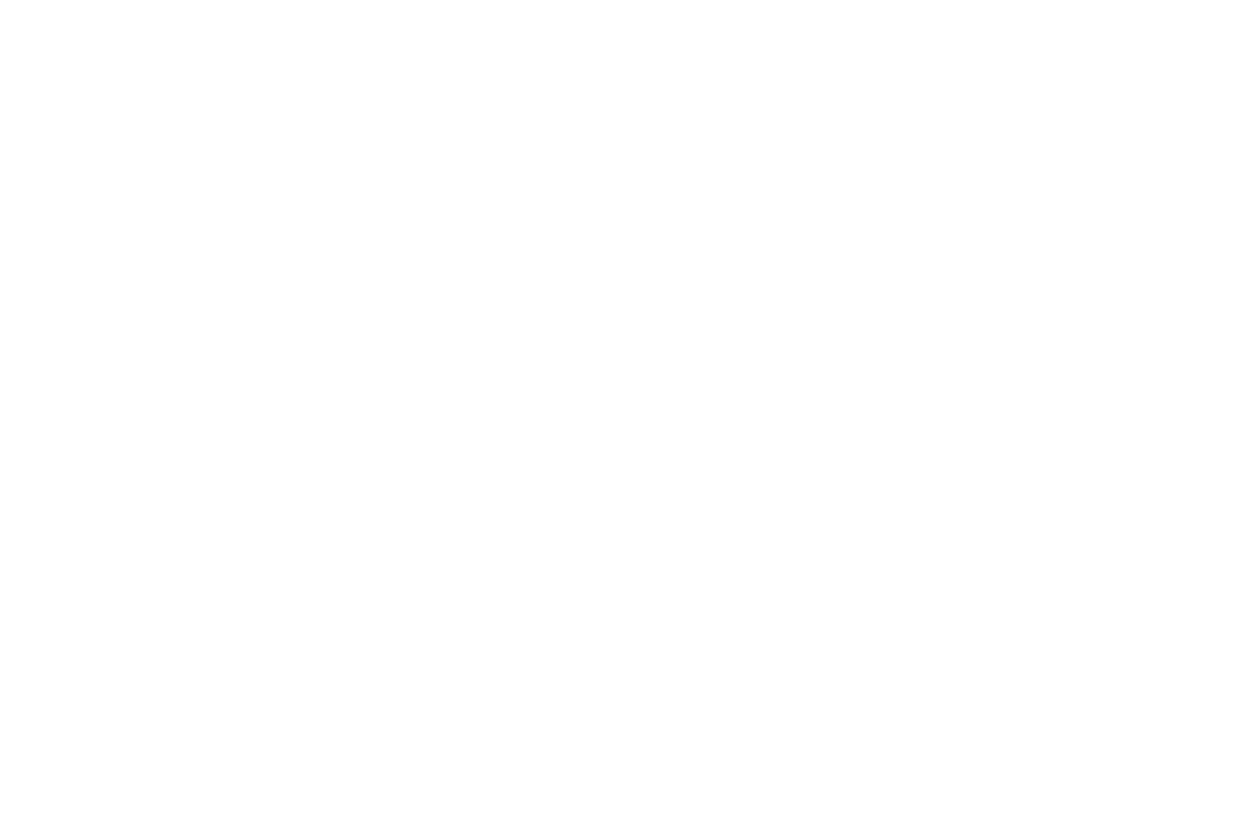 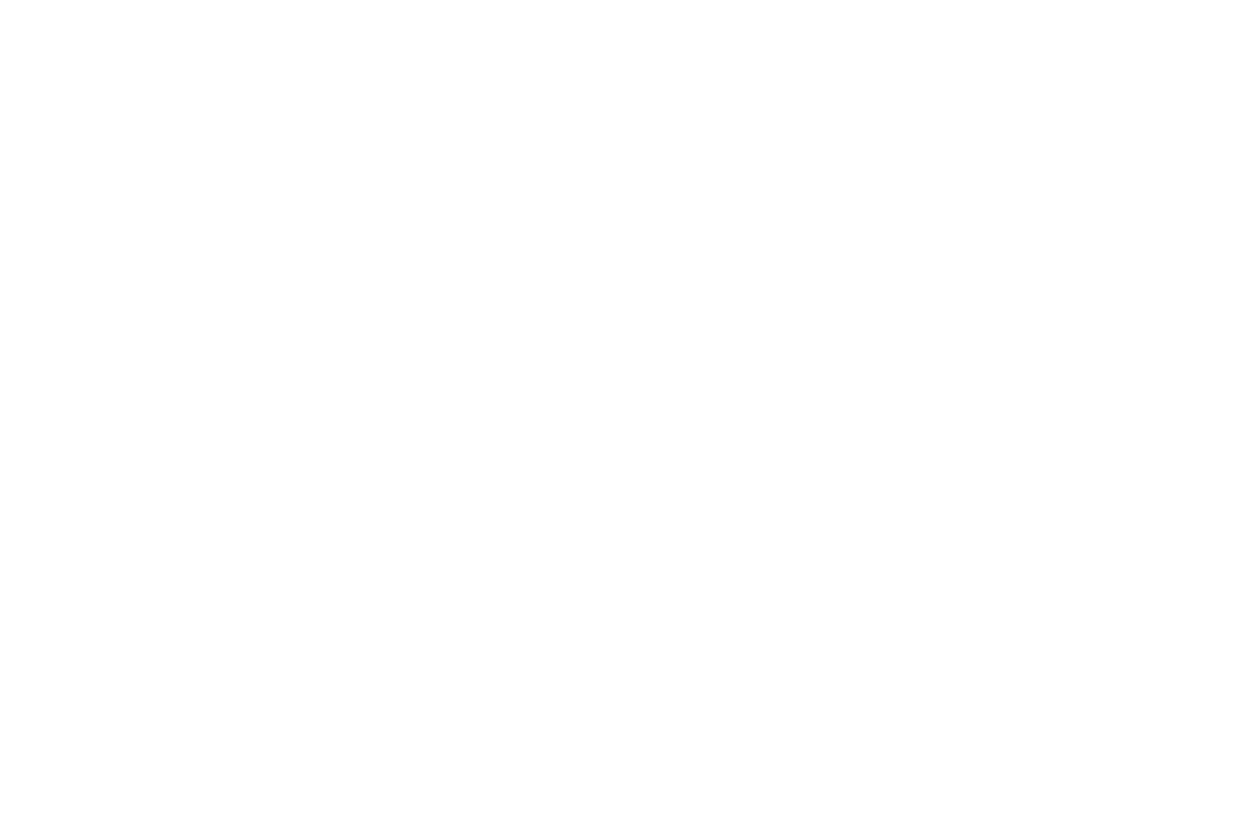