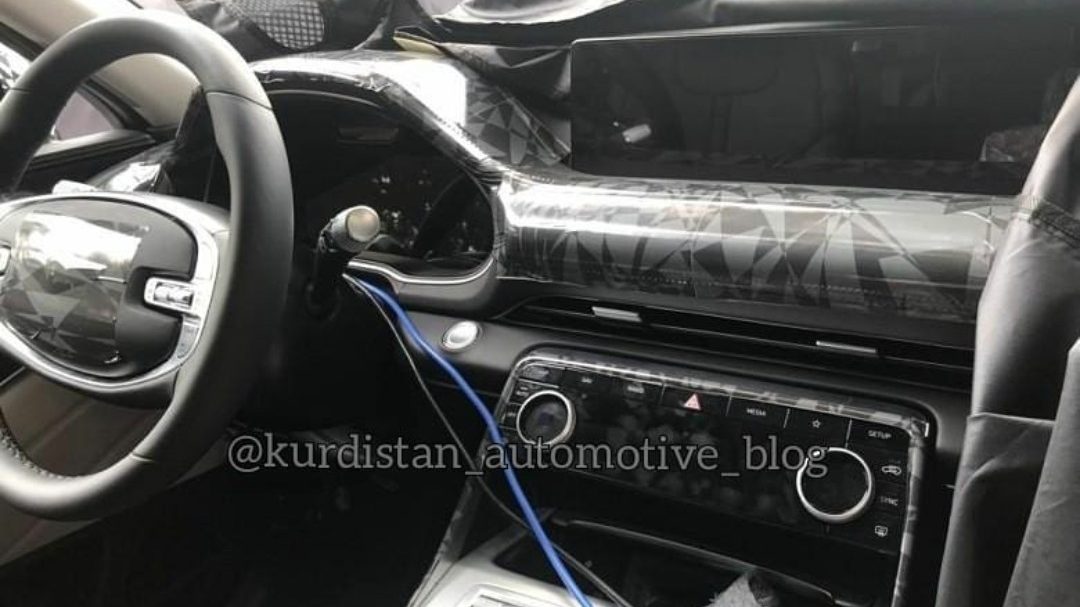 After we have seen many exterior pictures of camouflaged Genesis GV80 SUV, renders and even a picture of the interior under heavy camouflage, today we have received this indoor picture thanks to our friend at Kurdistan Automotive Blog that show us a fully undisguised dashboard for the first time.