Kia Stinger Facelift Spied In & Out 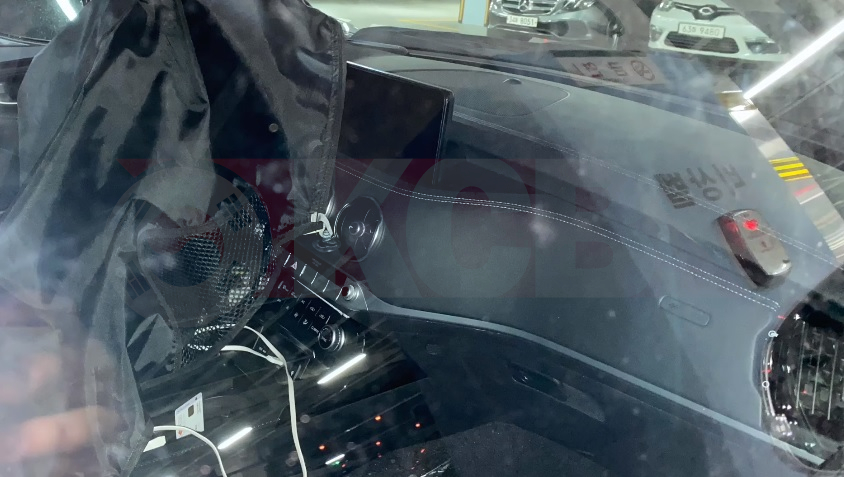 After we confirmed that the Kia Stinger facelift changes won’t be radical, thanks to the interview with Kia Motors Europe COO Emilio Herrera, today we have the first interior spy pictures where we can see a new & larger infotainment system, different than the used on the current Stinger.