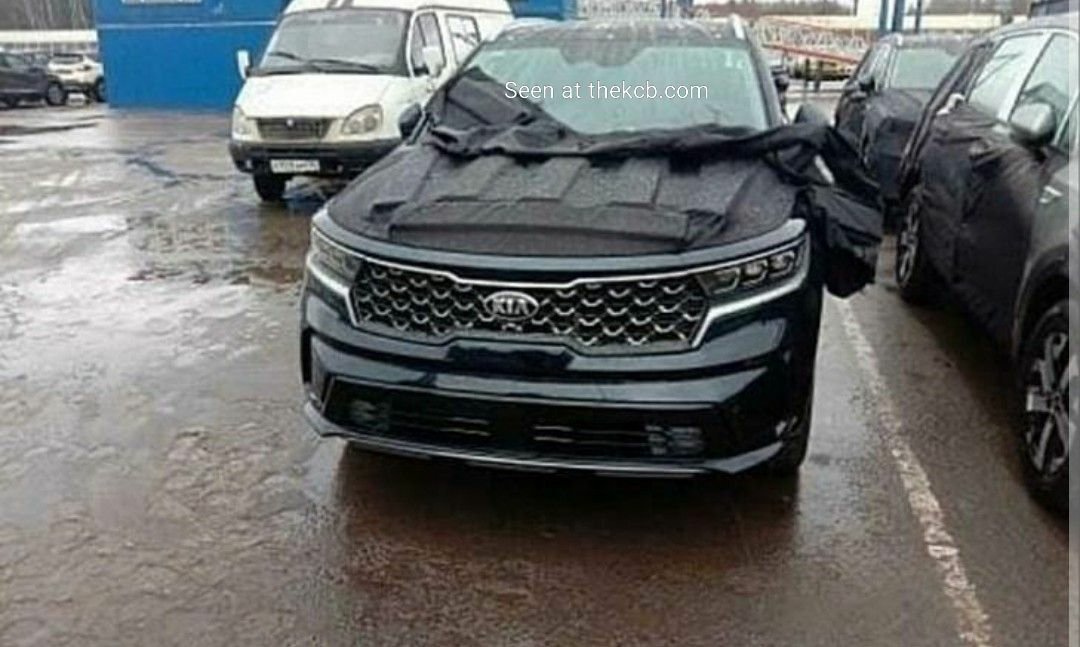 Here we have fully leaked pictures of the next-gen 2021 Kia Sorento courtesy of Kurdistan Automotive Blog and we can see from back to front and interior. What do you think?

The Hybrid & Plug-in Hybrid variants, that like the future Santa Fe Hybrid, will use a combination of the 1.6 Turbo engine and an electric motor with two battery types. The total output is going to be 220 hp. This eco variants should use the Solar Roof premiered on the Sonata and also used on K5 Hybrid.