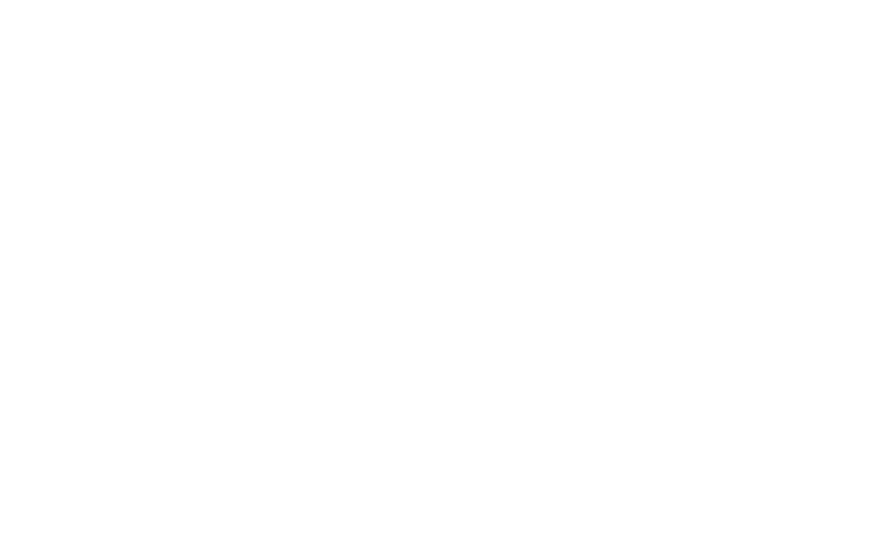 The next-gen Kia Sedona is set to debut at New York Auto Show in April and today we have new spy pictures of the production taillights for the first time added to the vehicle and there are very different to what we have seen on the Sorento as the taillight are connected side-by-side.