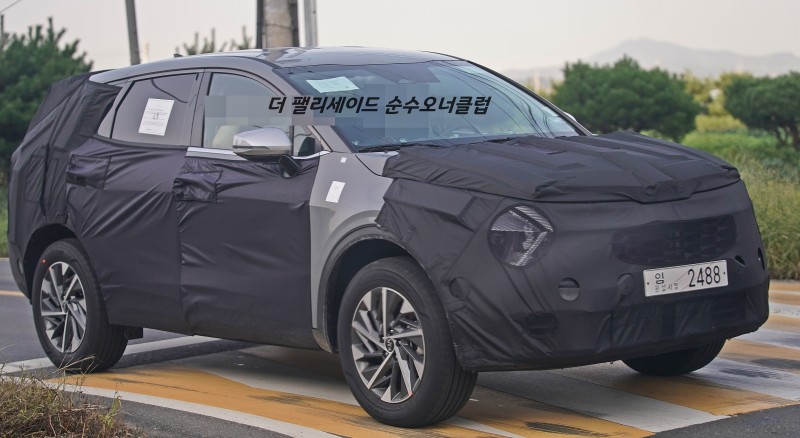 A new prototype of the next generation Kia Sportage appeared and our colleagues at AutoPost have caught it in detail and closer than ever. Is the first time that we can see the 5th gen Sportage (this is the LWB model) that close and we can see the first details of its design like the front or rear bumpers, grille, etc…