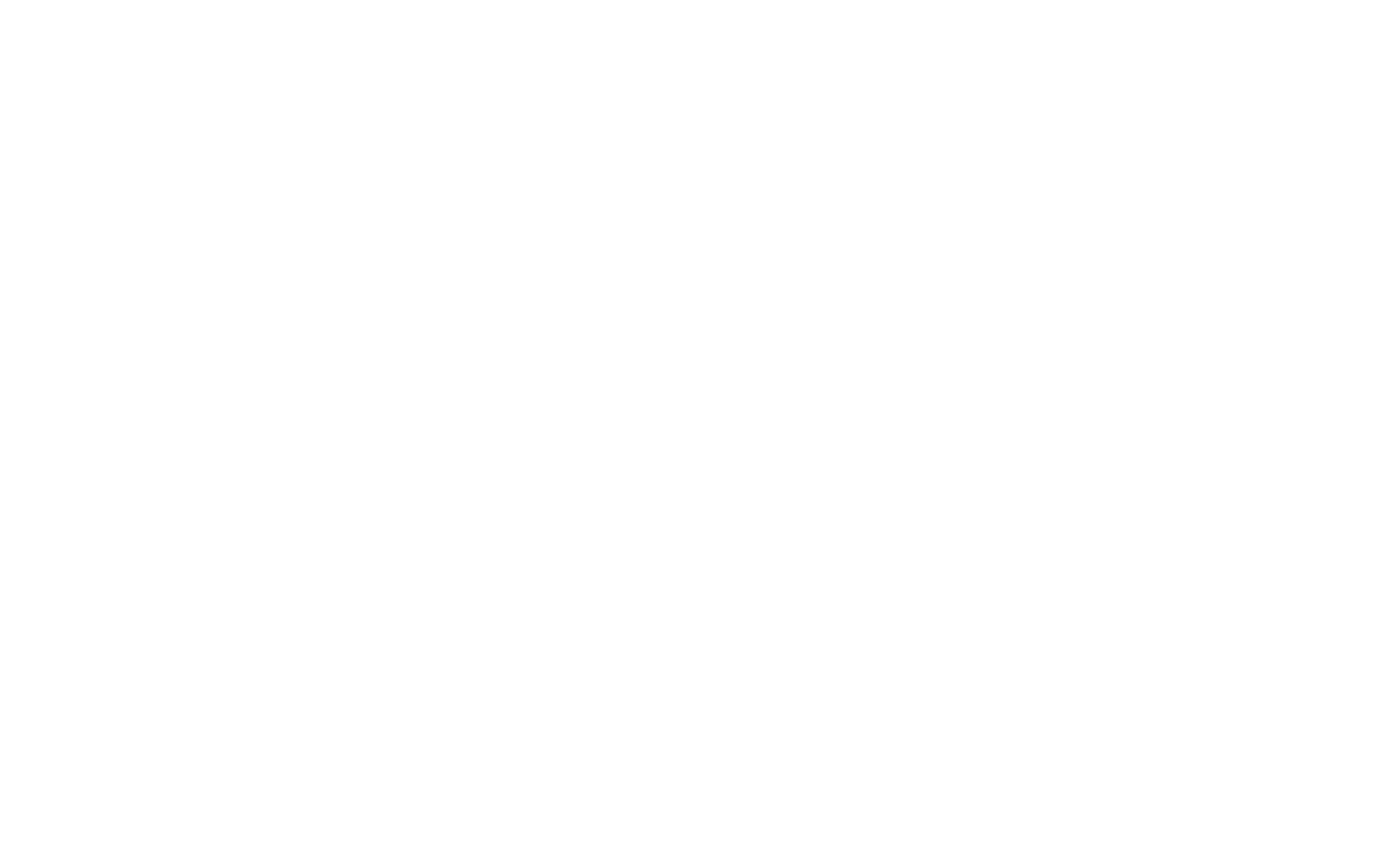 Yesterday, Hyundai Motor revealed the name of a new crossover SUV model: Hyundai Bayon. Today, we can share the very first pictures of the Bayon (codenamed as BC3) while caught in South Korea courtesy of SHM Studio.

Coming to the European market in the first half of 2021, Bayon will be a fully-new model and an important addition to the current Hyundai SUV line-up.

Hyundai is strongly established in the European SUV market already, in terms of our model range as well as our sales success. By launching a new, additional B-segment model as the entry point into our SUV line-up, we see a great opportunity to cover European customers’ demand even better and to increase our offering in a highly popular segment.

Hyundai Bayon will join the Kona, Tucson, NEXO and Santa Fe, becoming the latest member of the Hyundai SUV line-up in Europe.

The name Bayon was inspired by the city of Bayonne in the southwest of France. As Hyundai Bayon is primarily a European product, Hyundai decided to name it after a European city. Positioned between the Atlantic coast and the Pyrenees mountains, the French town is a great location for those who enjoy activities such as sailing and hiking, fitting with the lifestyle character of the new model.

During the last 20 years, the company has frequently taken inspiration from locations around the world to generate some of the best-known nameplates among SUVs. These include not only the Tucson and Santa Fe, named after cities in the states of Arizona and New Mexico respectively, but also the Kona – whose name is derived from the Kona district on the Big Island of Hawaii. Even the pioneering fuel-cell electric vehicle NEXO has a geographic connection, taking its name from Nexø – one of the largest towns on the popular Danish holiday island of Bornholm.

More details about the Hyundai Bayon will be revealed soon.