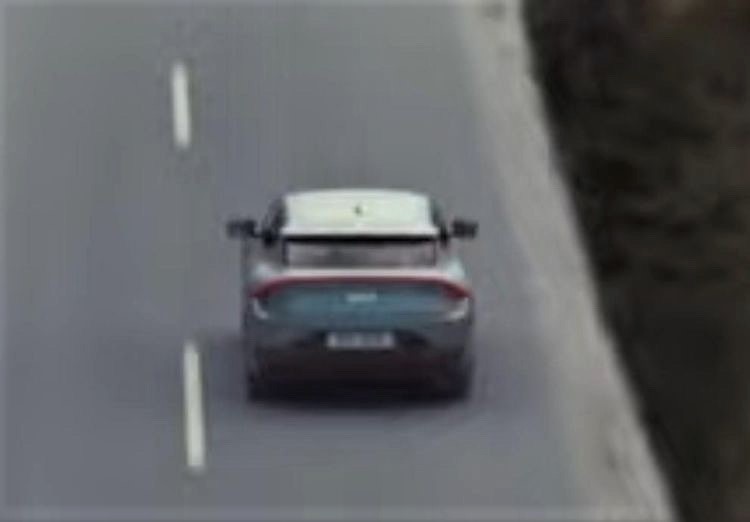 Kia recently revealed its brand new purpouse and future strategy that will lead the South Korean automaker into a new era of electrified vehicles, and talking about electric cars we noticed that Kia have teased its bespoke Crossover EV (codenamed as CV) on its brand manifesto video.

The new logo retains the “KIA” letters but introduces a more modern, angular font which also features a horizontally and vertically symmetrical design. It is expected that new Kia models will begin to use the new logo as their badge inside and outside soon, but we are going to know more about it in the presentation scheduled for January 15th.