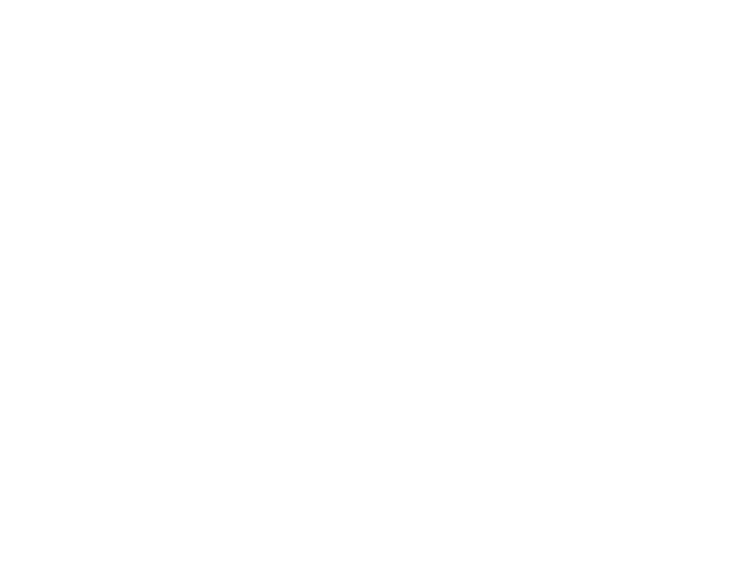 As we have informed, Kia’s Carnival minivan is to become the first US model to receive the new Kia logo, and now and thanks to an anonymous follower we can share this pictures of a pre-production model that despite still has Sedona nameplate (because of this condition) and old Kia logo, will be the first to have the new logo and renamed to Carnival.

The Carnival, which becomes the new name for the Sedona minivan in the Kia US lineup, has already been spotted with the new Kia badge in the factory. No announcement has yet been made as to when we will know more details about the US-spec Carnival.

Ho Sung Hong, global President and CEO of Kia Corporation, also mentioned that the full lineup would inherit the new logo by 2022, but did not specify whether this means existing models will receive the new logo in that timeframe or whether this applies only to newly redesigned models.

A new EV model based on the same platform as the Hyundai Ioniq5 is expected to be revealed in the next few months which will also receive the new logo. That car will be the first of 7 new electric vehicles Kia promised by 2027.

The new Kia badge replaces its current logo which has been widely criticized by owners and the press alike, and met mostly positive reviews from the public when it was officially presented last week.

However, that praise was not universal, and it remains to be seen whether Kia’s new branding will sway more customers to add a Kia to their garage.