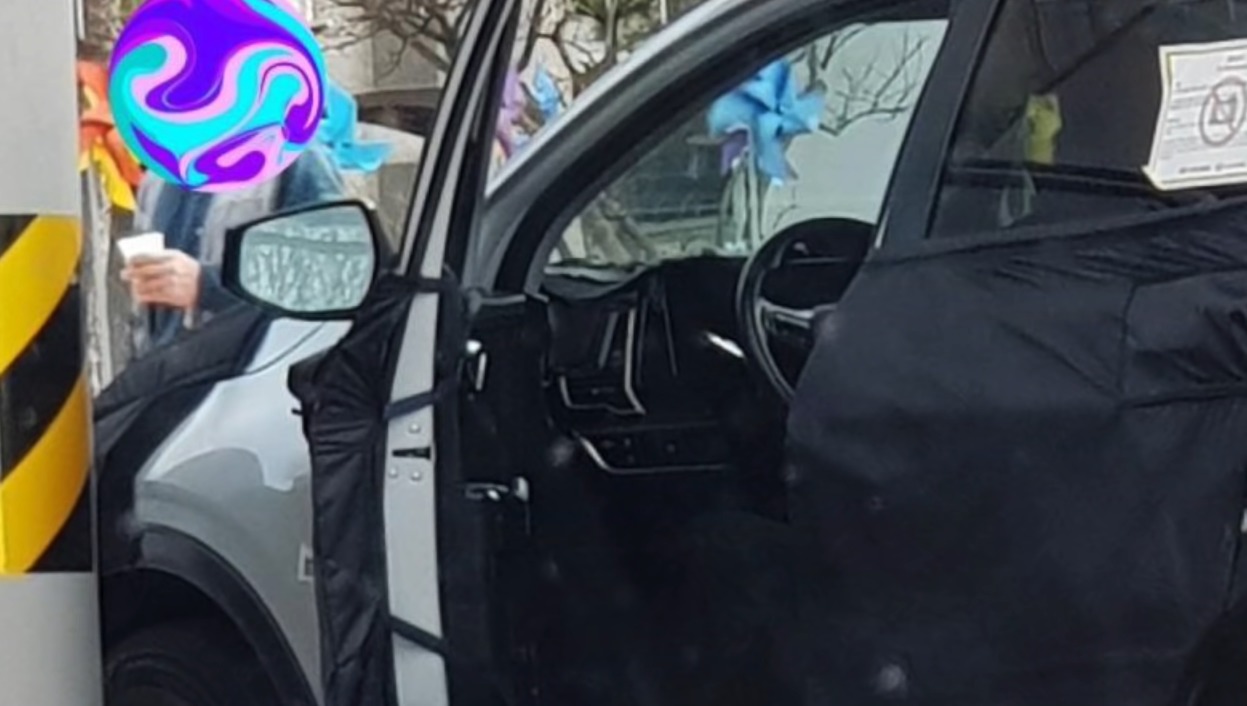 After many of you criticized the rear design of the next-gen Kia Sportage (codenamed as NQ5) that was recently caught with the rear camouflage removed, today we have seen this picture of a Sportage prototype caught with the door open thanks to ShotSpy.